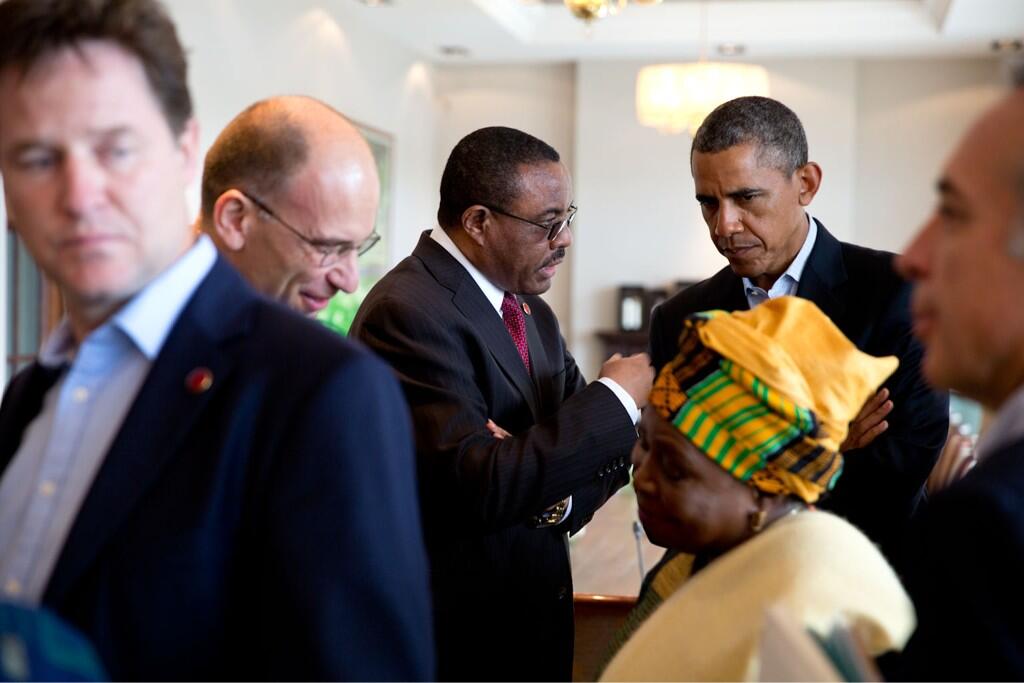 Asmara (HAN) June 20, 2015 – Regional Security strategy News. Security Industry Tracker. American Military University. By Dr. Patricia Campbell, Assistant Provost at American Public University System. In 1993, the first post-colonial peaceful separation of two African states occurred when Eritrea seceded from Ethiopia. Post-colonial Africa is littered with failed secessionist attempts that have left millions dead as post-colonial leaders strove desperately to maintain control of their newly independent states. Leaders who once valorized self-determination as a post-World War II imperative were not willing to embrace any struggle for self-determination that called into question the colonial borders that gave us the modern African map. In fact, it was the struggle for self-determination that helped lead to the civil war in Ethiopia that ended in 1991 and created the conditions from which Eritrea emerged.Eritrea and Ethiopia

The Eritrean rebel group the Eritrean People’s Liberation Front led a more than 30 year war against the Ethiopian government. They were joined in their struggle to remove the repressive Derg (name for the Ethiopian government from 1974-1991) regime after its successful coup in 1974 removed Emperor Haile Selassie from power. When the Ethiopian government fell in 1991, the Ethiopian People’s Revolutionary Democratic Front (EPRDF), which was really a group of allied rebel organizations with the same goal of removing the Derg from power in Addis, took control of the country and negotiated with the EPLF to allow for the peaceful secession of Eritrea from the larger Ethiopian state. The EPLF (which later changed its name to the People’s Front for Democracy and Justice—PFDJ) emerged as the leadership of the newly independent country. Its leader was and continues to be Isaias Afwerki.

At independence, the excitement among Eritreans was palpable. For the first time in many years, Eritrean ex-patriots, the majority of whom had fled as refugees during the Ethiopian civil war, began returning and sending money home in hopes of helping what was promised to be Africa’s newest democracy. There was good cause for hope. During the civil war, the ELPF, which was the rebel leadership of the Eritrean people, had a series of policies that were unique among post-Cold War rebellions. For example, women, who were more than 30 percent of the rebel fighting force, enjoyed more rights and opportunities than are generally typical in semi-feudal societies.

The rebel organization was progressive in terms of delivering education to all, regardless of gender. The ELPF believed an educated rebel force was key not only to a successful rebellion but also to the successful running of a state once victory was achieved. Other gender progressive initiatives were part of the ELPF approach to rebellion. For example, land reform policies in areas it controlled allowed women to inherent land for the first time.

Sadly, many of the early hopes and dreams for a democratic Eritrea slipped away as the new leadership did what many other post-conflict leaders do: consolidate power and eschew all opposition. Mild tactics of political control morphed into outright brutality and far ranging human rights abuses. Renewed conflict with Ethiopia and other East African countries provided an excuse for the increasingly authoritarian regime to muscle opposition into silence. All democratic pretenses disappeared as Afwerki and his government strangled the opposition. Most egregious for many Eritreans was the forced conscription policy.

At first, many Eritreans were in favor of the policy since they had fought for independence and were fiercely proud of their achievement. However, they were aware that many in Ethiopia were not happy with the separation that left Ethiopia landlocked without access to a port. The rumblings in Ethiopia concerned many Eritreans and thus maintaining a trained fighting force was not seen as problematic. When Ethiopian and Eritrea again went to war in 1998-2001, many were grateful that the state had remained vigilant by maintaining a trained civilian-military. In addition, many of the older Eritreans who had grown up as rebel soldiers saw value in their experiences.

The state of Eritrea also had much rebuilding to do and labor was needed. Thus, when the government required 18 months of national service from its youth, many saw this as a logical and good way to protect and build the new nation. However, as the political repression escalated, the government turned the national service requirement into a de-facto indentured servitude and 18 months expanded to an indefinite number of years with minimum if any financial compensation. Some youths tried to hide from the government, while others fled outside the country to escape the forced conscription. Political tensions continued to escalate as dissenters were arrested and disappeared after suffering torture at the hands of the government. The press was shut down. The country successfully alienated many of its neighbors and has since been labeled the “North Korea” of Africa.

At present, the U.N. estimates that 4,000 Eritreans leave their country each month. Many flee across land borders into Sudan and Ethiopia, while others take to the Red Sea headed for Yemen. Some flee through Libya or the Sinai. These migrants are faced with a horrendous journey as they encounter forced detention, extortion, rape, torture, and other forms of severe deprivation. There are also those who attempt the harrowing journey across the Mediterranean in hopes of securing European asylum. This route has received international attention of late as the number of people attempting this journey has risen, as has the number of those dying while making the crossing. An estimated 900 migrants are believed to have perished at sea within the last week of April 2015. According to International Organization for Migration “As of Monday [April 20, 2015], there have been about 18 times as many refugee deaths in the Mediterranean Sea from January to April compared to the same period last year.”

Unfortunately, this humanitarian crisis will likely continue. As European countries struggle with crafting appropriate policies, the U.S. has had the luxury of distance. The State Department seems content to let the European Union address the crisis. The large number of deaths this past week has increased US attention to the plight of fleeing Eritreans, but the larger question remains regarding our policy toward Eritrea itself.

Currently, Eritrea is in just such a position. Internally, it is a failing state that has increasingly relied on state terror to subdue its citizens. Human rights abuses are widespread, there is no freedom of expression, and arbitrary arrest, detention, torture and murder are all too common. There is no free press, no independent judiciary, and the government has even ceased pretenses at democracy. Externally, Eritrea has failed as a responsible state actor. Its support of al-Shabab in Somalia resulted in successful US demands for U.N. sanctions against Eritrea. Despite Afwerki’s overtures to Uganda, Sudan and Kenya in recent years, since independence Eritrea has had problematic relations with all of its neighbors with some of those conflicts spilling over into war. It has also had problematic relations with the African Union because it believes the AU is a tool of Ethiopia and a state of war continues to exist between the two countries.

In fairness to Eritrea, Ethiopia is in violation of the 2002 U.N. Border Agreement that sought to delineate the border between the two countries. However, despite some attempts by the regime in Asmara to reconnect with its neighbors, Eritrea remains a state in isolation. Overall, the state is ripe for collapse. In 2014, Eritrea rated 23rd on the Fund for Peace’s Fragile State Index, slipping from 55th in 2005.

When states fail, power vacuums emerge and, militants of various persuasions step in to fill the void. Given the overall instability in this geographically strategic region, the time for US foreign policy to prioritize Eritrea is now, before it joins the ranks of nearby Yemen, Libya, Syria and Somalia. This once fiercely proud nation is seeing its youth demographic disappear. At present, thousands of Eritreans are fleeing every month and are willing to face horrendous conditions for a chance at a better life. But what becomes of those who can’t flee and remain behind as the state teeters? Sadly, they become a target for extremist rhetoric and the region has no shortage of militant groups seeking new recruits.

For the U.S. government, Eritrea should matter both for humanitarian and for strategic reasons. The suffering currently being endured by Eritreans at home and those fleeing life-threatening conditions should also matter to the rest of us. sources: American Military University.