Home Eritrea Eritrea: US Condemns TPLF Attack on an airport 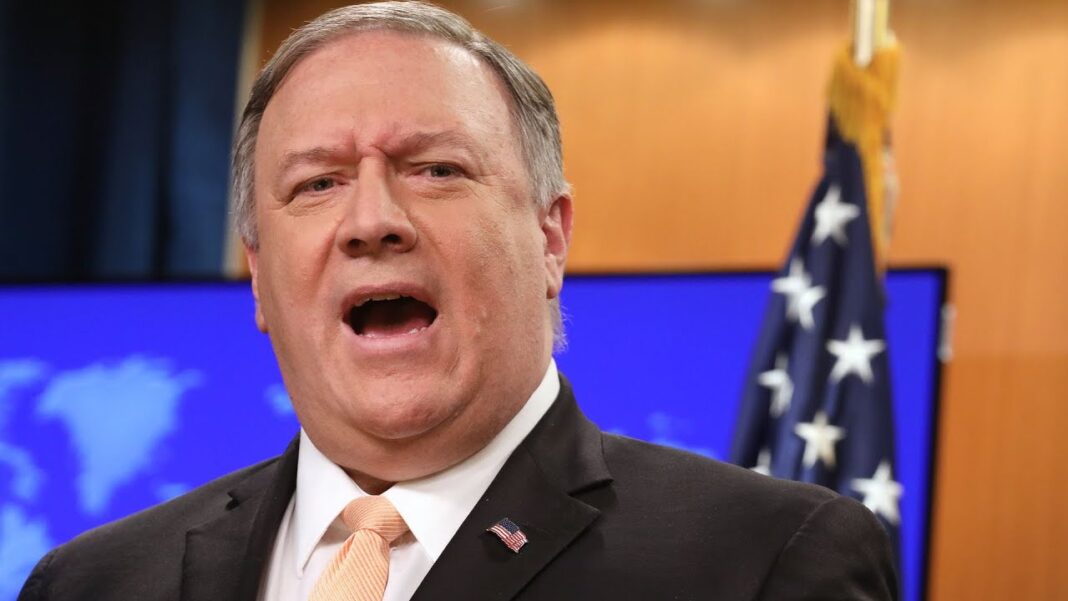 The United States has denounced the attack by the Tigray People’s Liberation Front (TPLF) on an airport in Eritrea and is calling on all parties to de-escalate, US Secretary of State Mike Pompeo said in a statement on Tuesday.

“The United States strongly condemns the attack carried out by the Tigray People’s Liberation Front (TPLF) on the airport in Eritrea’s capital of Asmara on 14 November”, Pompeo said.

Pompeo said the United States is deeply concerned by the TPLF’s attempt to cause regional instability and expand its conflict with the Ethiopian authorities to neighbouring countries.”

“We also continue to denounce the TPLF’s 13 November missile attacks on the Bahir Dar and Gondar airports in Ethiopia”, he said.

Pompeo pointed out that the United States is strongly urging the TPLF and the Ethiopian authorities to de-escalate the conflict and protect civilians, adding that Washington appreciates Eritrea’s restraint that has helped prevent further spreading of the conflict.

On Saturday, media reported that at least two rockets, suspected to have been launched by the leaders of Ethiopia’s Tigray Region, have hit Asmara. Eyewitness said the rockets appeared to be long-range missiles.

On Saturday, Chairman of the TPLF and acting President of Tigray Region Debretsion Gebremichael claimed responsibility for two missile attacks in the Amhara region of Ethiopia and did not exclude more strikes, including in Eritrea, saying on Tigray TV that all means would be used “to defend ourselves.”

At the beginning of November, the Ethiopian government accused the TPLF of attacking a federal military base and launched an offensive in the Tigray Region.

The Ethiopian Parliament approved last week the establishment of a provisional government in Tigray. Prime Minister Abiy Ahmed Ali said law enforcement operations in Tigray were proceeding as planned and that they would cease only when the “criminal junta” is disarmed.