Home Daily Security Briefing Eritrea: UNSC concerns that "the SEMG has not been able to... 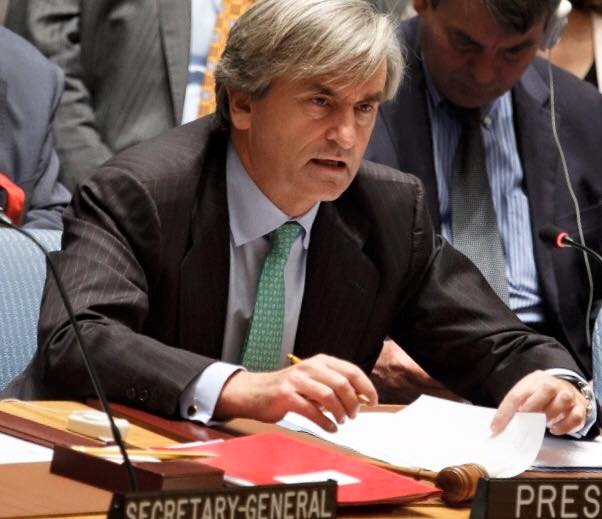 Asmara (HAN) October 25, 2015 – Public Diplomacy and Regional Security and stability Initiatives News. Geeska Afrika -Sanctions imposed on Eritrea extended for another year.
The ‪‎UNSC‬ adopted resolution 2244 (2015) with 14 votes in favor and one abstention renewing the mandate of the Somalia-Eritrea Monitoring Group for another year.

The UNSC, among others, expressed concern over reports by the SEMG of ongoing Eritrean support for certain regional armed groups, and encouraged the SEMG to provide further detailed reporting and evidence on this issue.

The UNSC also expressed concern that the SEMG has not been able to visit Eritrea since 2011 and fully discharge its mandate urging the Government of Eritrea to deepen its cooperation with the SEMG, including through regular visits to Eritrea by the SEMG. In this regard, it reiterated its expectation that the Government of Eritrea will facilitate the entry of the SEMG to Eritrea, to discharge fully its mandate, in line with its repeated requests, including in paragraph 52 of resolution 2182 (2014).

The UNSC further stressed its demand that Eritrea make available information, including to the SEMG, pertaining to the Djibouti combatants missing in action since the clashes of 2008 so that those concerned may ascertain the presence and conditions of the Djibouti prisoners of war.