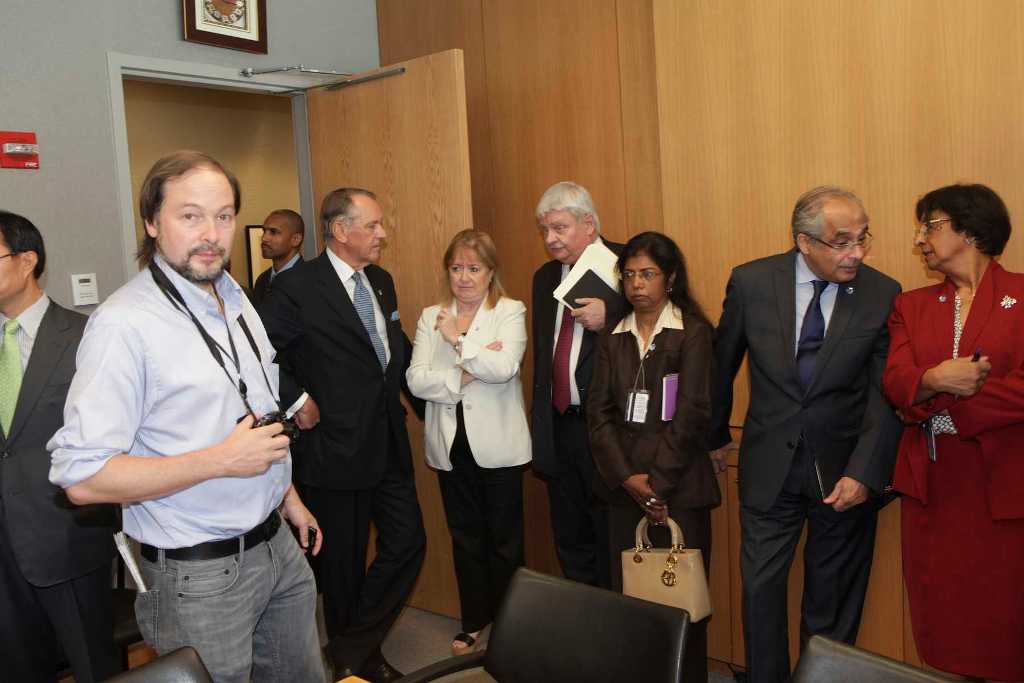 Asmara (HAN) October 17, 2014. Regional security and corruption Scandal news. The UN’s Somali-Eritrea Monitoring Group (SEMG) is not only shrouded in corruption that needs to be tackled at the UN level but the SEMG abuses its mandate as a body overseeing UN sanctions on Somalia and Eritrea such as, among other things, embargo of delivery of weapons to those countries. One of SEMG officials by the name of Dinesh Mahtani abused his position and used letterhead of SEMG to implement his personal views and suggested regime change in Eritrea. Mahtani’s regime change suggestion letter was put on the Internet.

According to Geeska Afrika Online note received an Eritrean Diplomat in Rome, “Eritrean leaders knew that UN’s Somali-Eritrea Monitoring Group (SEMG) is corrupted group since the start of their specific mission against Eritrean people.”

The president of Somalia federal government has expressed concern over what it calls numerous SEMG) inaccuracies, contradictions and factual gaps in a new UN report by the Monitoring Group on Somalia and Eritrea

In July 2014, a reported was put together on Eritrea and placed online and later taken down by SEMG because the report was not supposed to be released but was leaked by the SEMG Coordinator, Matt Bryden.