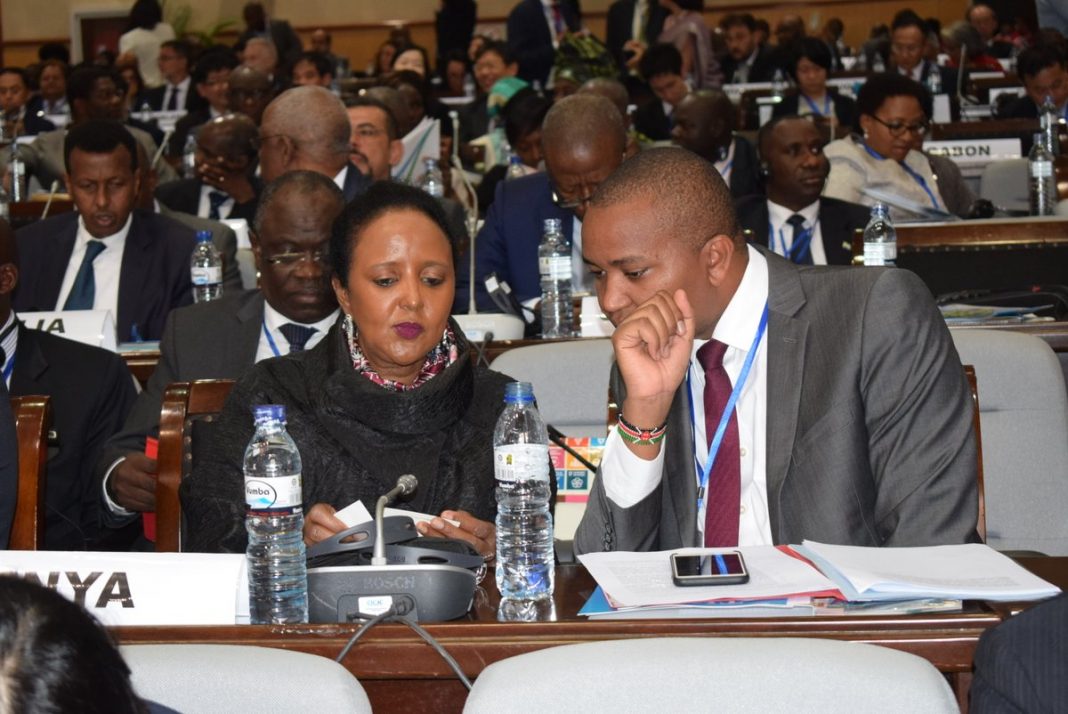 At the conference which was opened by the Japanese Foreign Minister, Mr. Taro Kono , President Filipe Jacinto Nyusi and Foreign Minister Oldemiro Julio Baloi of Mozambique delivered speeches on the significance of the Tokyo and African cooperation.

During the three days conference review on the deliberations made at the similar conference held in Nairobi in 2016 as well as discussion on strengthening the existing relation was conducted.

The objective of the Tokyo International Cooperation on African Development was also to promoting structural economic transformation through economic diversification, promoting resilient health systems for quality of life and promoting social stability for shred prosperity.