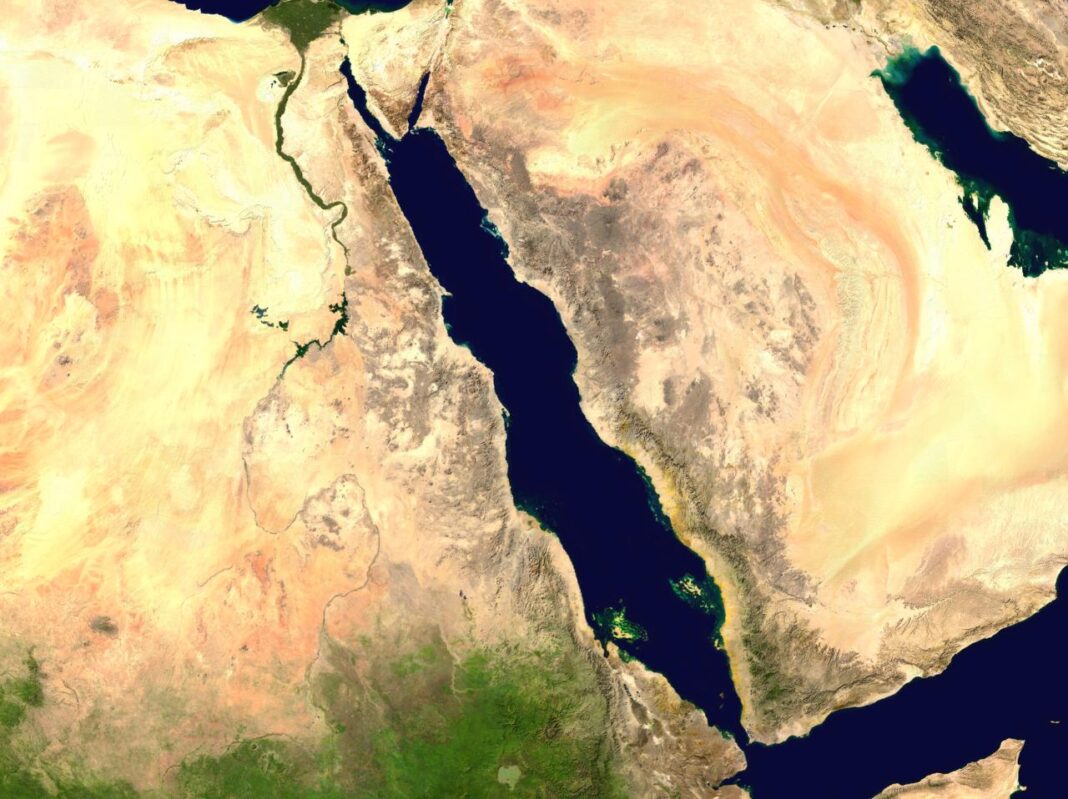 ASMARA (HAN) December 30, 2015 – Public Diplomacy and Regional Stability Initiatives News. By: Amb. Cohen, The former Assistant Secretary of State for African Affairs. Hey, all you Abyssinians out there. While you are wasting time squabbling with each other and not talking to each other, the governments of the Arabian Peninsula are eating your lunch. Have you noticed that warships from the United Arab Emirates are operating out of the port of Asab 24/7? Their interest is in Yemen, not in Eritrea or Ethiopia.

There are reports that Saudi Arabia has taken a 50-year lease on Asab. If that is true, the next step will be Sharia Law in the Horn of Africa big time. I think it is time for Abyssinians to take back control of the west bank of the Red Sea before it is too late. One way to accomplish this is for Eritrea and Ethiopia to finally end the war of 1998-2000 and normalize relations. It can be done as a win-win.

Eritrea and Ethiopia should send delegations to a neutral venue, like Geneva. With the two delegations present, the following agreements will be signed:

Upon the signature of a final normalization agreement between Eritrea and Ethiopia, the following will take place:

The foregoing is a list of ideas that are out on the table. It is imperative that Ethiopia and Eritrea begin to normalize. Otherwise, the countries east of the Red Sea will make major inroads west of the Red Sea to the detriment of both countries as well as to American interests. Source: cohenonafrica