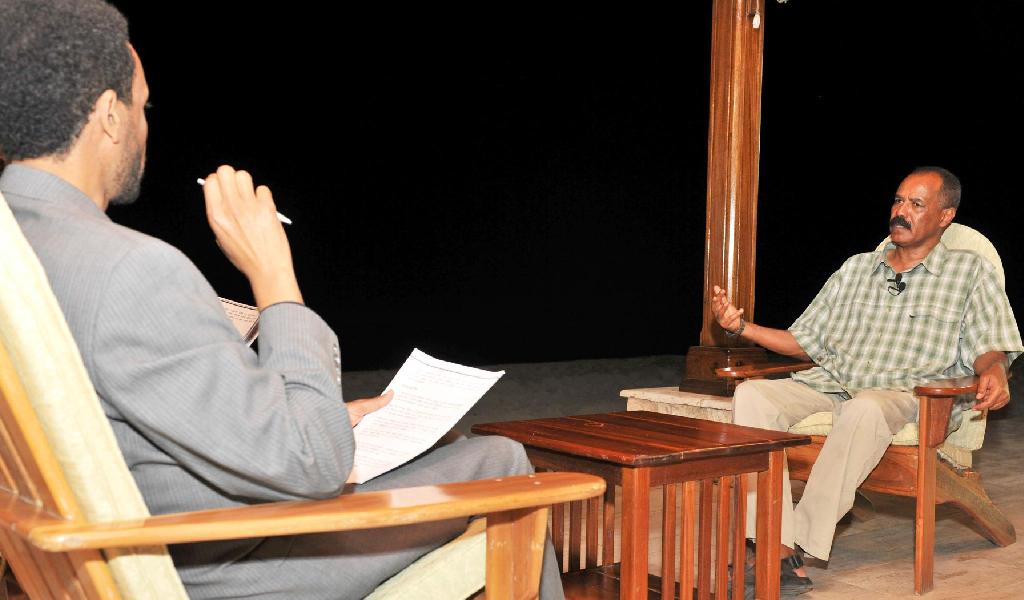 Stockholm (HAN) September 6, 2014 – Public diplomacy and regional security news. Edited By: Diplomatic Editor, Geeska Afrika Online. Sweden has ordered a diplomat from Eritrea’s embassy to leave the country within the next 48 hours, according to the news of the local in Sweden (news@thelocal.se). Eritrean President Isaias Afewerki accused the United States and Ethiopian diplomacy in Europe, saying the two Eritrean enemies were out to divert attention from a festering border spat in the volatile region of the Horn of Africa, including Somalia, South Sudan and Great Lakes.

“I can confirm that a foreign diplomat has been ordered to leave the country but I can’t go into the reasons,” foreign ministry spokeswoman Charlotta Ozaki Macías told the TT news agency.

The ministry has a policy of not revealing the nationality of diplomats ejected from Sweden.

A number of TT’s sources however were able to independently confirm that Sweden had given the first secretary at the Eritrean embassy just two days to leave.

A spokeswoman for the embassy declined to comment when reached by The Local.

One source, who asked not to be named, told TT: “It’s been in the works for a long time that an Eritrean diplomat was to be ejected.”
Sweden’s reasons for taking the unusual step of calling on the Eritrean diplomat to leave the country are unclear.

Diplomats cannot be prosecuted if they commit a crime but they can be legally be declared persona not grata and asked to move elsewhere.

Many Swedish-Eritreans accuse the embassy of demanding they pay a two-percent exile tax. Failure to pay can result in the embassy refusing to give them ID documents or even harming their families in Eritrea, they say.

The embassy has also faced repeated accusations that it spies on Swedish-Eritreans who are critical of the country’s dictatorial regime.
In Sweden, the best-known such critic is Dawit Isaak, a Swedish-Eritrean journalist who has spent 13 years in an Eritrean jail without trial.

“I am delighted with this. It’s a very, very good decision”, he told news agency TT.

He said he hoped that Friday’s decision would be the first step toward shutting down Eritrean embassies in Sweden and other parts of the EU.

“The Eritrean mission no embassy in the strict sense of the word”, he said, calling it a “tool to terrorize democratic forces” designed to raise money for the undemocratic regime in Eritrea, he added.