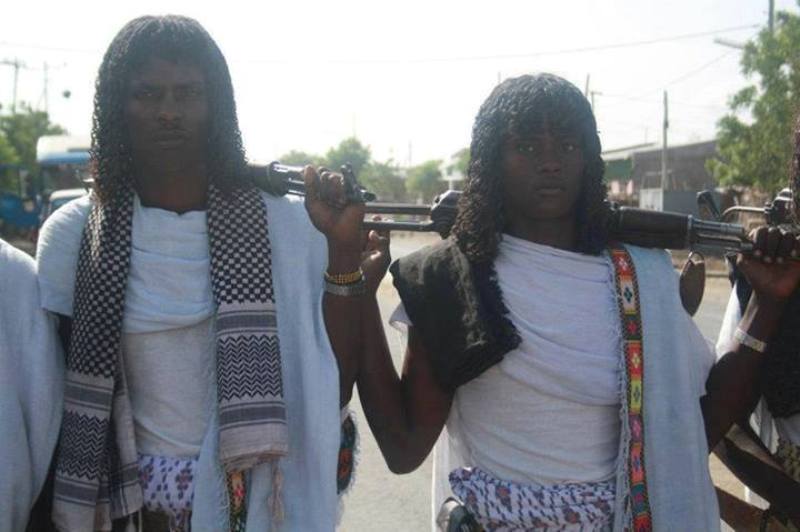 Khartoum (HAN) July 11, 2014 – Eritrean security news Update. The Red Sea Afar Democratic Organization (RSADO) Confirmed that Abdul Karim Qadr was assassinated at the hands of Eritrean Special Security border guards in one of its secret prisons in Avabt on the northern coast in Eritrea.

A statement issued by the Information Office of the regulation posted on the social networking on July 7, 2014, said Qadra who is  Afar ethnic, was arrested from his house in Massawa, the Afar (Danakil zone) in Eritrea.

Red Sea Afar Democratic Organization (RSADO) – Liberating the Afar of Eritrea: Struggles for realization of the right to Self-determination up to secession for the Red Sea Afar people in Eritrea.