Home Eritrea Eritrea: The Best Eritrean Songs Of The Year 2014 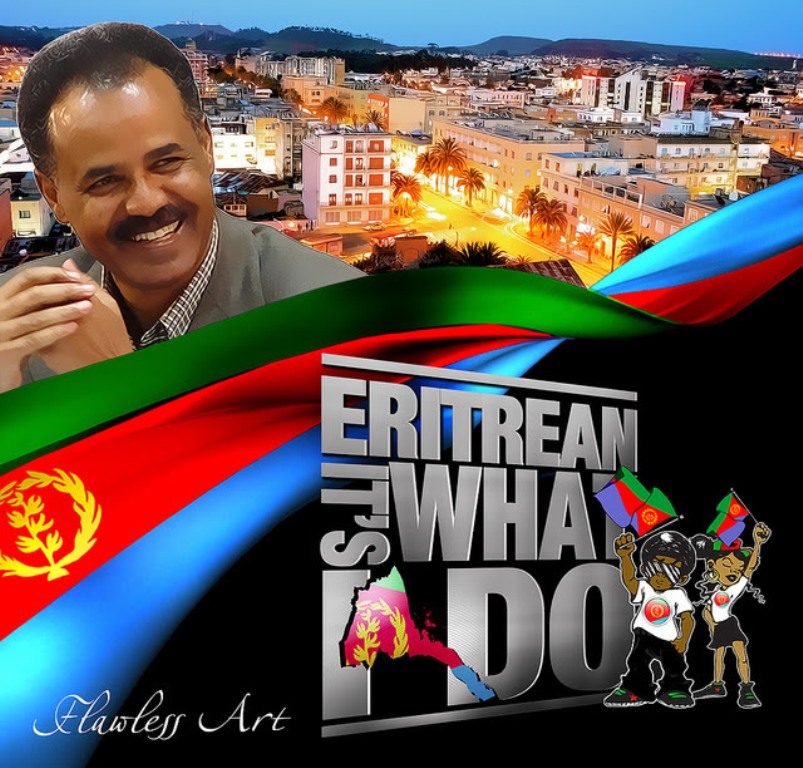 Geeska Afrika Online didn’t see any different please Respect each other for music and the future of 2015.

2014 was a good year for Eritrean Sillent music, both locally and internationally.

Below are songs that got Eritreans excited, singing along in their Houses, Farms, Front-line and dancing whenever and wherever they could.

Vote and Join the Community :Comment Below, let us know what you think?