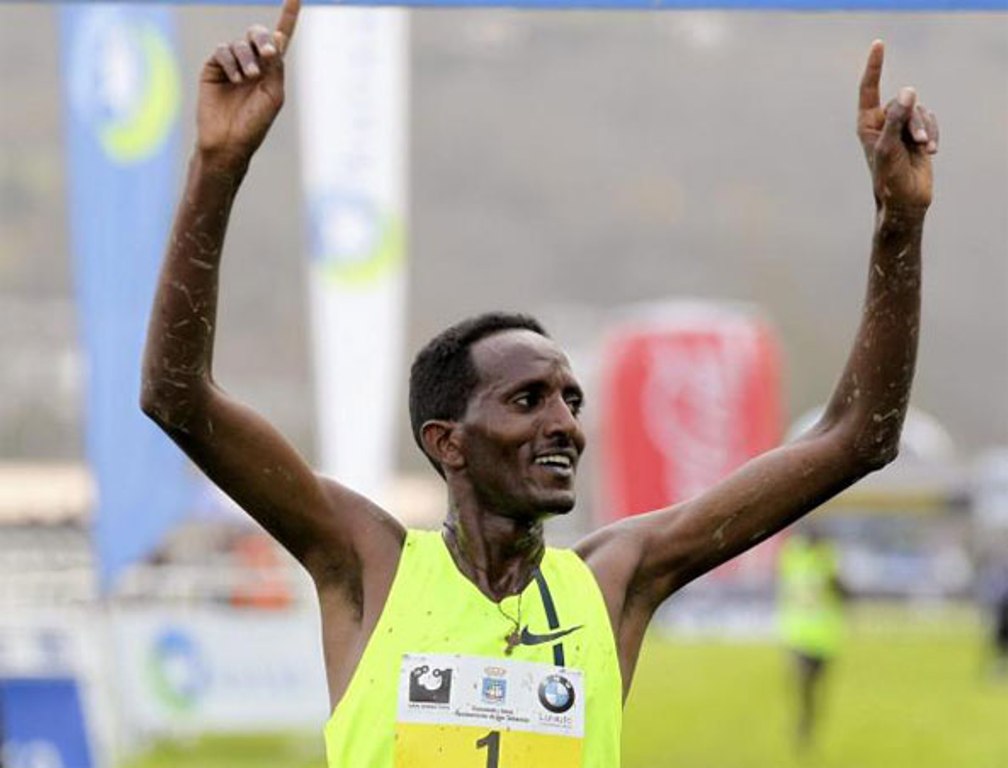 He became the first runner to score three wins in San Sebastian since Ethiopia’s 1968 Olympic Marathon champion Mamo Wolde won the long-running fixture three times in the years 1963 and 1966.