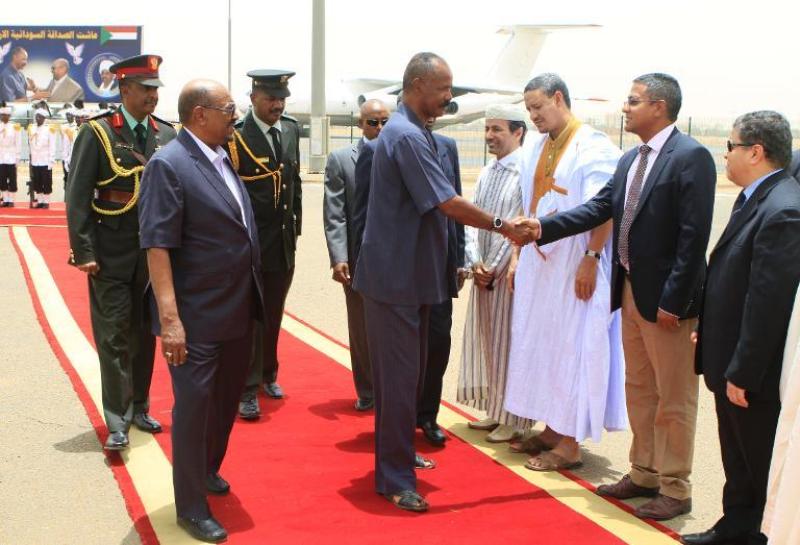 Djibouti (HAN) May 10, 2014,  Sudan plans to supply neighbouring Eritrea with electricity, just months after Khartoum said it would buy power from Eritrea’s rival Ethiopia.  Sudan would initially buy 100 megawatts from Ethiopian electricity DAM. Eritrea is one of the world’s poorest nations, according to the UN Human development index.

The president of Eritrea and President Omar al-Bashir visited a key economic sites in Sudan. “I have come here to follow up a number of issues that concern our two countries,” Afwerki told reporters at Khartoum airport upon departure back to Eritrea.

Ethiopia is building the 6,000-megawatt Grand Renaissance hydro development which will be Africa’s largest when finished in 2017. In December, 2014 Sudan and Ethiopia inaugurated a cross-border electricity link to empower regional electricity companies, such as Eritrea, Egypt, Djibouti, Somalia and South Sudan.

The Sudanese Electricity Transmission Company has begun work on a 45-kilometre (28-mile) line between eastern Sudan’s Kassala state to Teseney, just over the border in Eritrea..

The announcement came during the second day of an official visit to Khartoum by Eritrean President Issaias Afeworki.

Salih Abdalla, director of the Operation Department of Sudan’s Electricity Corporation, said that the corporation has actually started implementation of the two presidents’ directives with regard to the electric linkage between Sudan and Eritrea.

He added that the Eritrean president’s visit would boost economic cooperation between the two countries in addition to the cooperation in fields of joint programs and capacity building.

Meanwhile: The Eritrean group of 30 was arrested near the Libyan border in early February and held for three months without charge and without access to the United Nations
Because of Isyass visist, Eritrea oppossition say the number deported are morethan 45 Eritreans, including at least six registered as refugees, back to their homeland where they risk detention and abuse