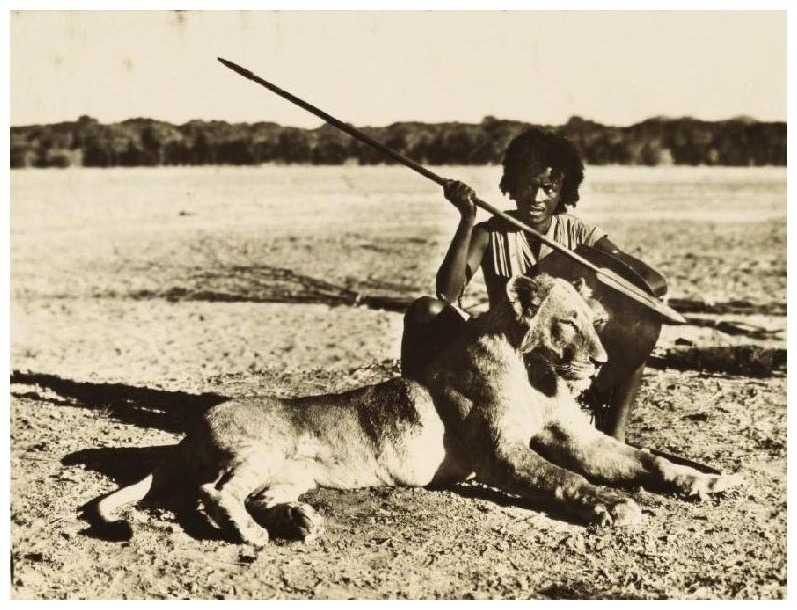 Asmara (HAN) September 3, 2014 – Environmental and Humanitarian news. To protect Eritrea’s wildlife disappeared animals, a workshop was conducted in Tessenei town as regards preservation of forestry and wildlife, as well as to put into practice the proclamations declared to this end.

Speaking at the workshop, Fisehaye Haile, Administrator of Gash-Barka region, underlined the need to exert joint effort towards controlling damage to forestry and wildlife resources. He also called on Administrations and sub-zones to sustain collaboration for the realization of the set goal.

The Director General in charge of control and directives at the Agriculture Ministry, Tekleab Misghna, said that a lot remains to be done as regards implementation of programs towards ensuring the preservation of the nation’s wildlife and forestry resources in accordance with the proclamations issued to this end.