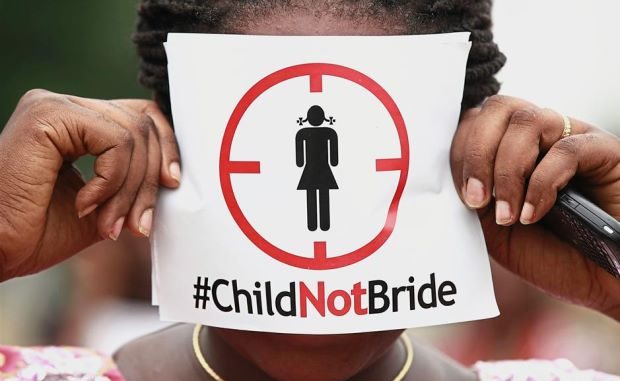 JOHANNESBURG, SOUTH AFRICA (ADV) – The Eritrean head of Promotion and Information at the Ministry of Health branch in the Gash Barka region, Seltan Hagos has called on the society to enhance contribution in fighting against harmful practices such as underage marriages, Female genital mutilation (FGM), and others.

According to the country’s official website, Minister Hagos was speaking at a seminar with the aimed at eradicating the harmful practices that have been physically and psychologically affecting children and women. The seminar was recently organised in Kerkebet sub-zone, Gash Barka region.

During the seminar, a call was made for the integrated effort on the part of the National Union of Eritrean Women and the Ministries of Health and Labor and Human Welfare in eradicating harmful practices including under age marriages and FGM.

Also speaking at the event, Minister of Labor and Human Welfare Leul Gebreab, indicated on the significance of working in collaboration of all stakeholders in the effort to eradicate these harmful practices.

Following suit of other speakers, the head of the Family and Community Health at the Ministry of Health, Dr Berhana Haile, also called for integrated effort to eradicate the harmful practices that she described as “negatively affecting the health of children and women.”

Governor of the Southern region, Efrem Gebrekrstos, expressed readiness to coordinate all sub-zones in the effort to eradicate the harmful practices.