Home Daily Security Briefing Eritrea: Smith said "You Want the Truth", 'No Rule of Law' in... 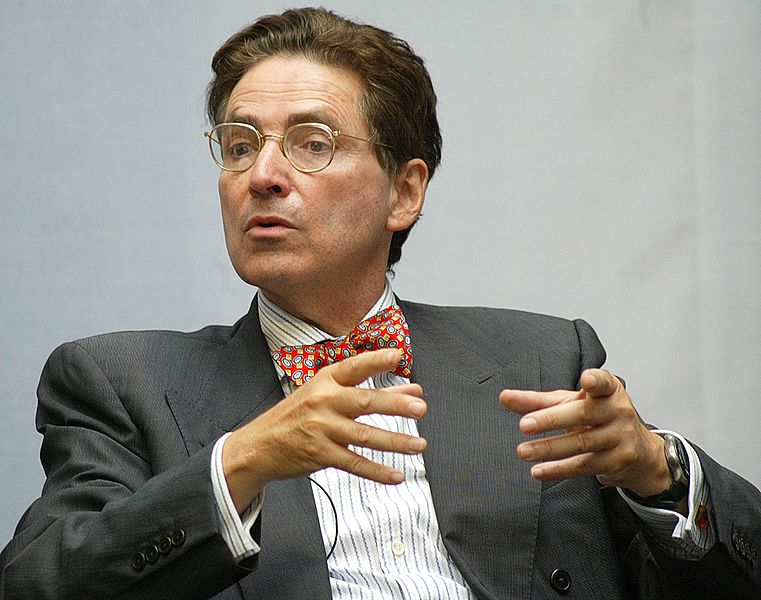 Asmara (HAN) March 19, 2015 – Humanitarian Security and Regional Assets Protection news. Press Release – How you can get honest feedback from the Eritrean People?. A United Nations panel investigating Eritrea says it has found “very clear patterns” of human rights violations and a total absence of the rule of law in the country, according to VOA report.

The chairman of the U.N. commission of inquiry addressed the U.N. Human Rights Council in Geneva on Monday. Mike Smith said under the Eritrean government’s rules, national service is universal and indefinite and that “most Eritreans have no hope for their future.”

He said the only thing most Eritreans can expect is life in the military or on a civil assignment for wages of less than $2 per day.

The Eritrean Ambassador Tesfamicael Gerahtu rejected the report, telling the Human Rights Council that it was based on “unreliable, unproven and sensational information.” according to Reuters.

Rights groups have long accused the government of President Isaias Afwerki of oppressing its people. Afwerki has ruled the country since it won independence from Ethiopia in 1993.

He said to enforce the system and silence critics, authorities carry out extra-judicial executions and detain people in harsh conditions that include metal containers in extreme heat and open-air prison yards in punishing cold.

Tens of thousands of Eritreans try to flee the country each year. Eritreans currently make up the second largest group, after Syrians, trying to cross the Mediterranean Sea in order to reach Europe.

The U.N. commission of inquiry has not been granted permission to visit Eritrea. Smith said members based their findings on interviews with about 400 members of the Eritrean diaspora and 140 written submissions.

His address Monday was an interim report, ahead of a final written report the commission will submit to the Human Rights Council in June.

Photo: De Zayas has written and lectured extensively on human rights, including the jurisprudence of the United Nations Human Rights Committee, including Eritrea.