ASMARA (HAN) September 16. 2020. Public Diplomacy and Regional Stability Initiatives News. Monitoring Regional Issues. Brucellosis, which is also known as Undulant fever, Malta fever, and Mediterranean fever, is a highly contagious disease mainly caused by consuming unpasteurized milk, raw and undercooked meat from infected animals, or close contact with their secretions. Although human to human transmission is rare, it can be spread through breastfeeding and sexual contact. 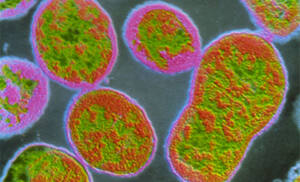 It is believed that brucellosis is more preponderant in less developing countries, although it is not eradicated in developed ones. Knowledge about the prevalence of brucellosis in a country is crucial to setting up a strategy to control and eradicate the disease. For this reason, the Ministry of Agriculture (MoA) in Eritrea has been carrying out serological surveys for many years to be able to estimate the seroprevalence of brucellosis in dairy cattle and to draft strategies for control and eradication of the disease in the country.

In Eritrea, with its estimated indigenous resource of about 1.65 million tropical livestock units, agriculture and livestock are regarded as one of the most important sectors for developing the country’s economy. Surveys by the MoA show farmers employ three cattle husbandry methods: intensive urban and semi-urban method, extensive mixed crop-livestock method used in the southern highlands, and the traditional pastoral method used in the western and eastern lowlands. The traditional pastoral method is believed to be the reason for an increase in the number of brucellosis-infected humans, as traditional herds-men tend to constantly consume unpasteurized milk.

The percentage of dairy cattle infection with brucella is generally low in Eritrea. In 7,979 tests for bovine brucellosis that were carried out throughout the five regions, 2.9% (230) of the cattle were positive.

Follow-up testing is underway with a focus on the Central and Southern regions, the two regions where the majority of dairy cattle are located and dairy production is common.

In Anseba region, livestock owners volunteered to cull reactor animals. The MoA has been implementing programs such as the elimination of brucella reactors, payment of an indemnity or compensation for slaughter of reactors, testing and quarantine of imported herds, veterinary service provision in all sub-zones, prohibiting the sale of milk from TB and brucella infected cows, sensitisation of dairy farmers and consumers through the provision of information. 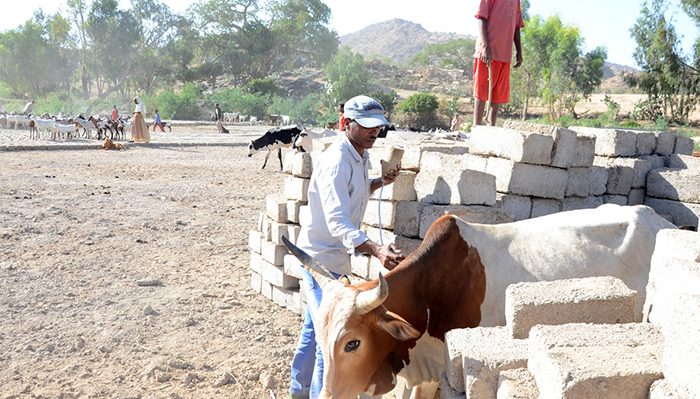 Dr. Yonas Weldu, Director of Animal and Plant Health, said the main way of preventing brucellosis is by using fastidious hygiene in producing raw milk products, or by pasteurizing all milk (in its
unaltered form or as a derivative, such as cheese) that is meant for human consumption. He added that individual animal testing should be practiced both for trade and for disease-control.

“Above all raising awareness is the key. Simple facts like ‘Brucella species are readily killed by most commonly available disinfectants, including acid solutions, 70% ethanol containing products, and sodium’ should be constantly advertised,” Dr. Yonas emphasized. Although the World Organization for Animal Health Manual of Diagnostic Test and Vaccines for Terrestrial Animals has been suggesting for all cattle of age 3–8 months to receive the Brucella aborts strain 19 vaccines, encouraged by the decreasing cases every year Eritrea was not practicing it. But with the resurgence of some cases in the town Gindae the MoA is taking all measures to apply the procedure. 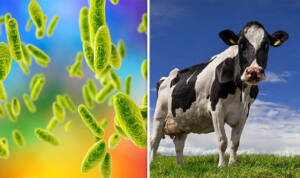 Dr. Yonas calls on farmers to be careful when they bring in new livestock to their farms; he advises them to isolate the new arrivals and get them tested before mixing them with the herd. He also cautioned farmers that the infection is reported to be widespread in neighboring countries, including Ethiopia, Sudan, Djibouti, Saudi Arabia and Yemen. As movement of animals between Eritrea and the Sudan and between Eritrea and Ethiopia is widespread, it is more than likely for the infection to spread in Eritrea.

In an effort to raise awareness about the spread of brucellosis and other communicable diseases, the MoA has on June 2 given a training workshop on disease outbreak investigation, proper field sample collection, transportation, preservation and laboratory disease diagnosis techniques, transportation and packing of biological material as per the regulation of the International Air Transportation Association (IATA).