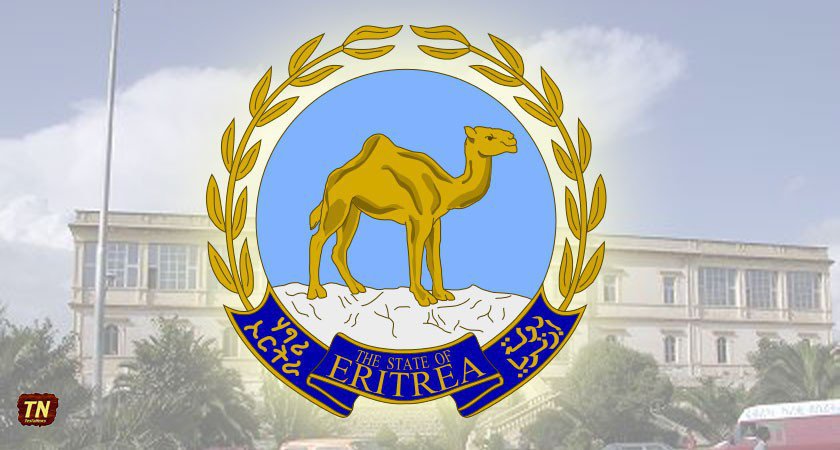 NAIROBI (HAN) June 8.2016. Public Diplomacy & Regional Security News. Eritrea’s government said on Wednesday it rejected what it called unfounded accusations of human rights abuses made in a report by a U.N. Commission of Inquiry (COI) and said the investigators were driven by political concerns.

“Eritrea rejects the politically motivated and groundless accusations and the destructive recommendations of the COI,” the presidential adviser Yemane Ghebreab said in the government statement. “It believes they are an unwarranted attack not only against Eritrea, but also Africa and developing nations.”