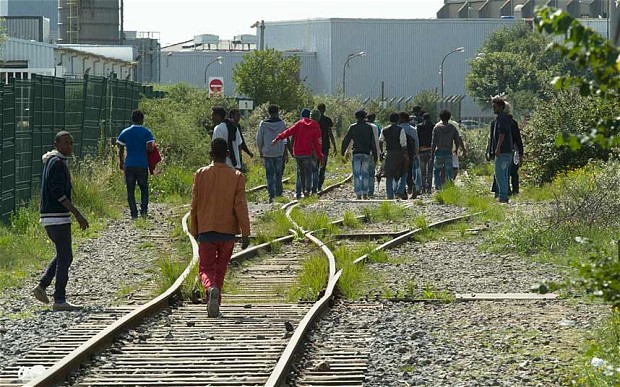 N’Djamena (HAN) (HAN) February 6, 2015 – Public Diplomacy and Regional Humanitarian security issues. Chadian Government in N’Djamena are working with UNHCR to deport a dozen Eritrean refugees to Eritrea through Sudan where they risk indefinite detention and possibly deportation to Eritrean border. According to humaniterian agencies, Chad should allow the Eritreans to remain in Chad and give the United Nations refugee agency access to these homeless refugees.

Chadian border security intercepted the Eritrean refugees on its way from Sudan through Libya to a European destination.

The UNHCR, which has confirmed it has already recognized all Eritrean as refugees in Sudan, has been unable to convince the Chadian Government to allow the Eritrean refugees to stay in N’Djamena, the capital of Chad.
The eruption of violence and civil war in South Sudan has placed an additional burden on an already volatile sub-region, which continues to suffer from conflict and displacement.
The North Central zone,  currently the region’s most stable goverment is Chad, but surrounded by conflict and insecurity in neighbouring countries. In 2014, Chad witnessed a refugee influx from the Central African Republic, Nigeria and Sudan. The deteriorating security situation in these countries means the prospect of facilitated voluntary repatriation remains meagre, so there is a need for contingency planning as, in 2015, Chad is expected to host even more refugees from surrounding countries, that is why refugees in Sudan are moving to Chad.