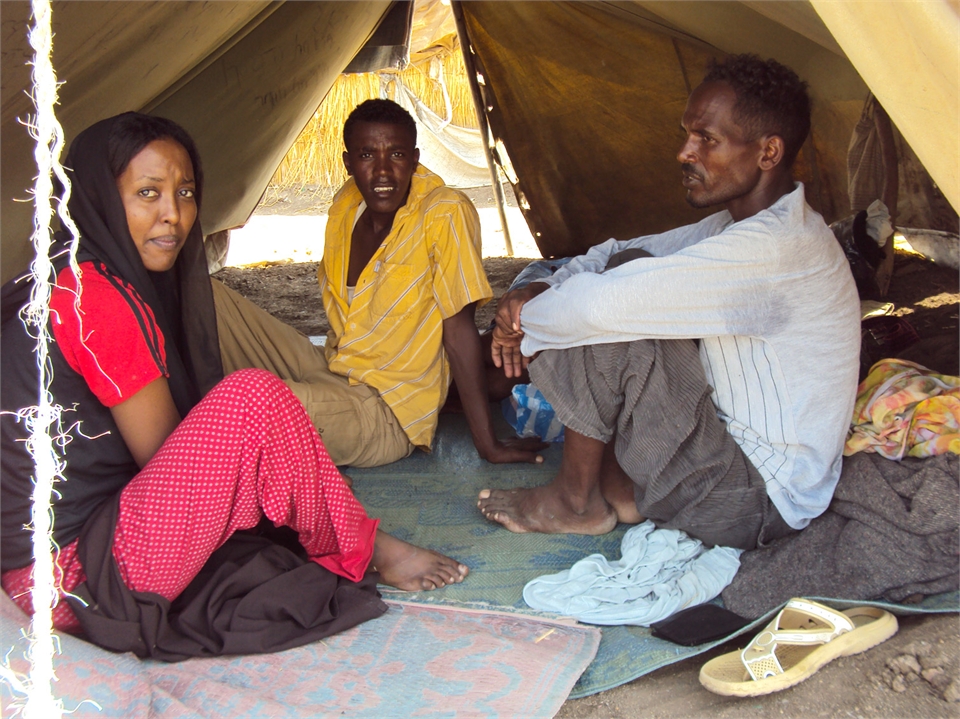 So far, 22 outbreaks of cholera disease are reported in the region for the first time inside the country, and the government has created a system of measures to assist Ethiopians who are fleeing the recent protest against the Tigray People’s Liberation Front (TPLF) at the border points.

Sources inside the Ethiopian Ministry of Health, and Amhara and Oromia regional health bureaus about the intentional spread of the Vibrio cholera bacterium by the current Ethnic minority Tigrayan dominated regime as a tactic and method to undermine the current Amhara and Oromo people protests.

The World Health Organization (WHO) also said that the health and medical professionals in Ethiopia are not allowed to provide cholera-related health education and promotion activities. In the Amhara regional capital city of Bahir Dar, the center of Amhara people protests, more than 1200 cholera cases and 60 cholera related deaths are reported.

TPLF is trying to deceive and misinform the people by changing the medical term for this deadly and highly contagious cholera disease into the so-called ”Acute Watery Diarrhoea (AWD)”. Also, health professionals are not allowed to publicly speak about the magnitude and severity of this cholera outbreak in Ethiopia.

The TPLF regime is known for using humanitarian food and medical aid for military and political purposes. Human Right Watch report, entitled “Development without Freedom How Aid Underwrites Repression in Ethiopia” documented that the ruling Tigray People Liberation Front has used donor-supported humanitarian emergency programs as political weapons to control the population, punish dissent, and undermine political opponents. Dr Aregawi Berhe and Mr Gebremedhen Araya, who were senior TPLF commanders, witnessed that the current ruling party (TPLF/EPRDF) was used Millions of dollar of Western aid money to buy weapons which were intended to buy food and medicine for starving Ethiopians during the country’s infamous 1984 famine. Recently declassified document from the CIA by WikiLeaks support these claims. “Some funds that insurgent organizations are raising for relief operations, as a result of increased world publicity, are almost certainly being diverted for military purposes,” the Agency wrote in a report.