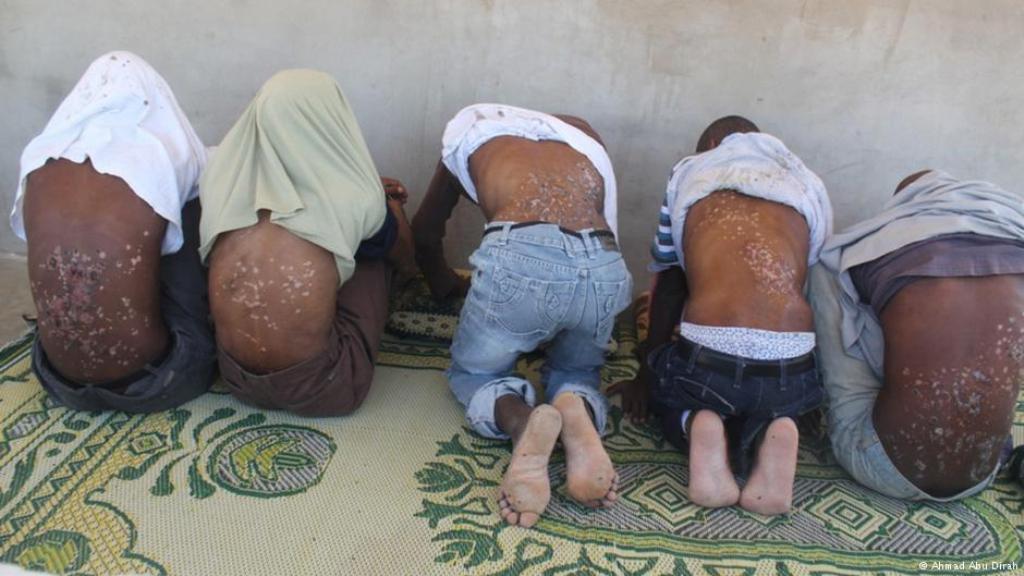 Khartoum (HAN) May 31, 2014 –  The Eritrean President Isaias Afwerki Requested an investigation on Human Trafficking, in effort to thwart human trafficking issue in the Horn of Africa. Regional political unrest has brought suffering not only to Egypt, Libya or Tunisia but also to hundreds of  Eritrean refugees. Their goal is Israel and Western Europe,  but many end up as hostages on the Sinai Peninsula and Libya desert.

What we know, what we don’t know, “Human trafficking is the fastest growing illegal industry in the world today and we know the U.S. Justice Dept. estimates there are 100,000 victims nationwide.”

According to  Yemane GebreMeskel,  a senior Eritrean delegation participated in the Regional Conference on Human Trafficking that was convened in Khartoum, Sudan  last week.

The human trafficking Conference brought together senior official from the region, Sudan, Eritrea, Ethiopia, Egypt, as well as the Africa Union (AU), European Union (EU), UNHCR and the IOM.

Eritrea has put forth its perspectives and case against the culpable parties that have instigated or are involved in this sordid affair.

Eritrea also renewed the request made by President Isaias to the UN Secretary General to launch an independent investigation of this organized crime.

In America, a law that takes effect July 1 aims to help prosecutors crack down on human trafficking in Vermont, United States of America.

The latest updates Follow twitter.com/GeskaAfrika
–
Speaking Freely is an Geeska Afrika Online and Horn of Africa Newsline (HAN) feature that allows guest writers to have their say. if you are interested in contributing or sending News, Views and Comments. Please email at: han@geeskaafrika.com