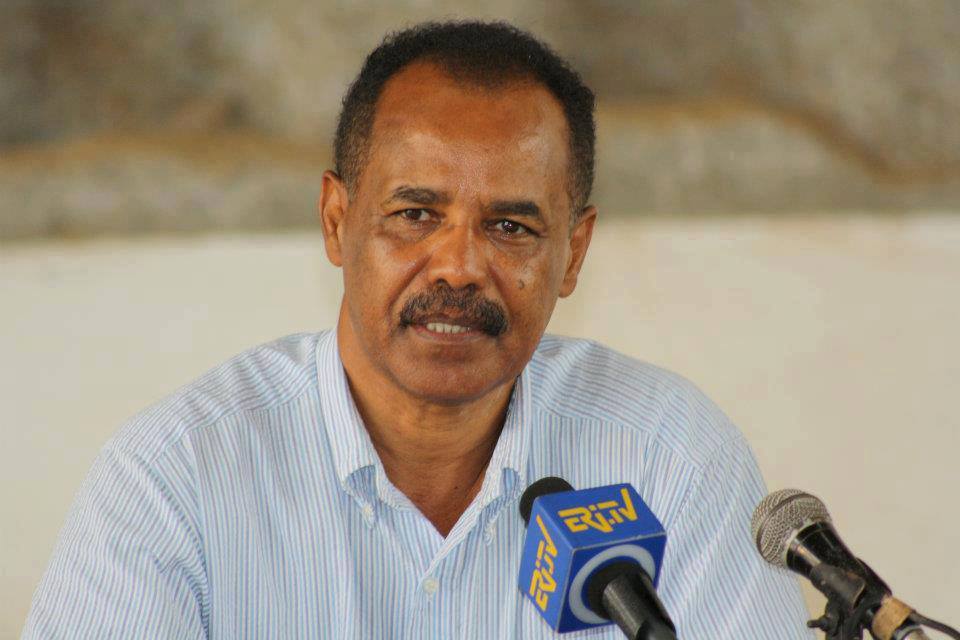 New York (HAN) November 12th, 2017 – Public Diplomacy & Regional Security – A United Nations monitoring Group reported that  Eritrean Leader President Isias Afwerki continued support for some rebel militias and armed Groups based in Eritrea and  continue to heighten security in the Horn of Africa states of Ethiopia and Djibouti. The activities of the rebel groups are intended at destabilizing Ethiopia and Djibouti commercial life line.

The UN Monitoring Report said: ‘Report of the Monitoring Group on Somalia and Eritrea’ presented to the U.N. Security Council (UNSC), however, emphasized that the said groups do not pose a critical threat to the target nations.

“Eritrea continued to provide support to armed groups intent on destabilizing Ethiopia and Djibouti, including the Benishangul People’s Liberation Movement, the Front for the Restoration of Unity and Democracy (FRUD-Armé), Patriotic Ginbot Sebat (PG7) and the Tigray People’s Democratic Movement.