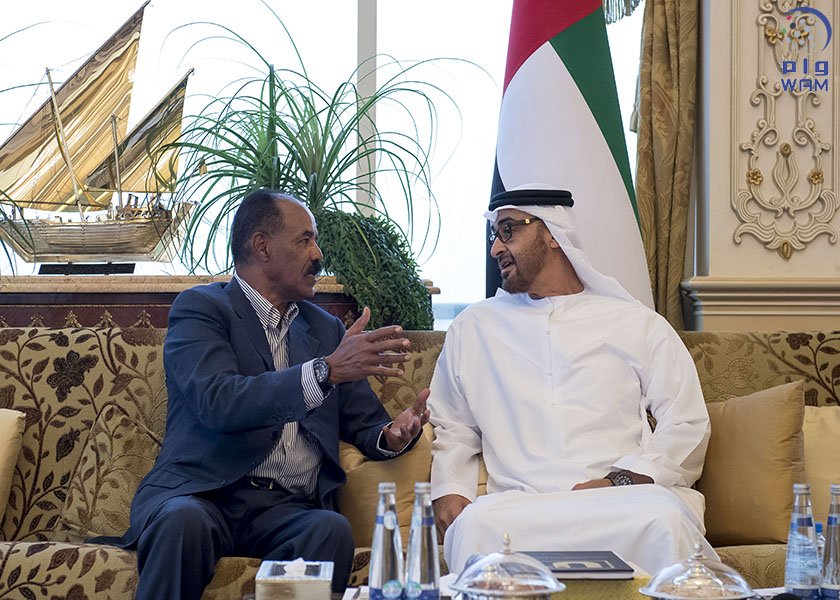 And His Excellency Sheikh Mohammed welcomed Eritrean President and discussed with him the friendship and cooperation relations between the United Arab Emirates, the State of Eritrea and ways of developing them to serve the common interests of the two friendly peoples and countries.

The two sides exchanged views on regional and international developments as well as a number of topics and issues of common concern.