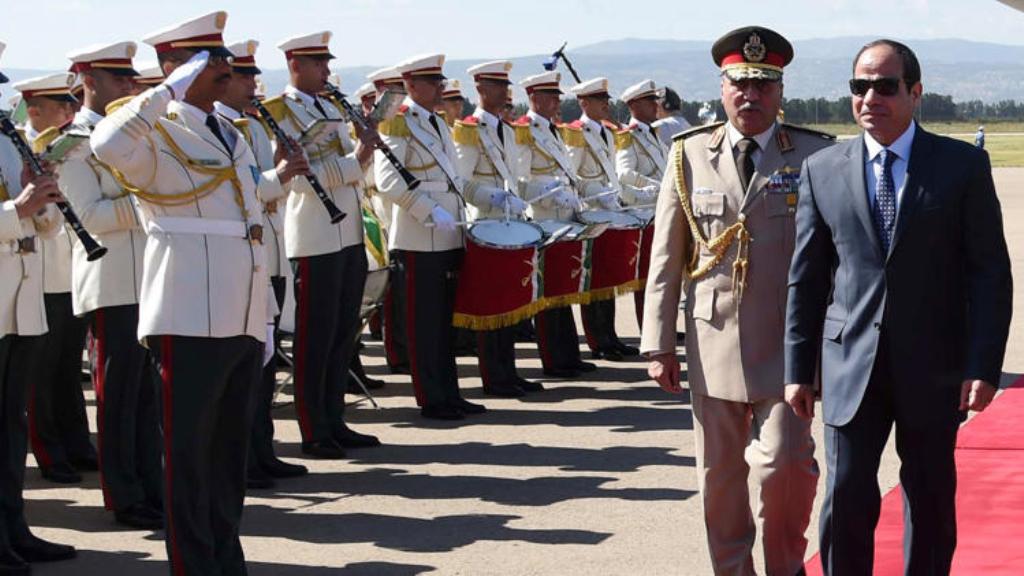 In the course of the visit, the President would hold talks with the Egyptian leader and other officials of the country focusing on developing bilateral ties and partnership in the economic domain.

Foreign Minister Osman Saleh and Mr. Yemane Gebreab, Head of Political Affairs at the PFDJ, are accompanying the President in the visit.

For now, the bigger question is whether Isaias Afwerki  will travel to the Sinai desert border region at the epicenter of the Eritrea immigration influx to Israel or Europe?. 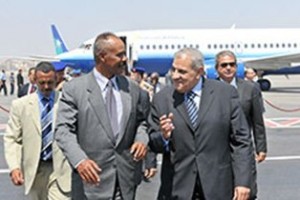 Ethiopia: Egyptian diplomatic crisis with Nile water, ”no strategy yet”