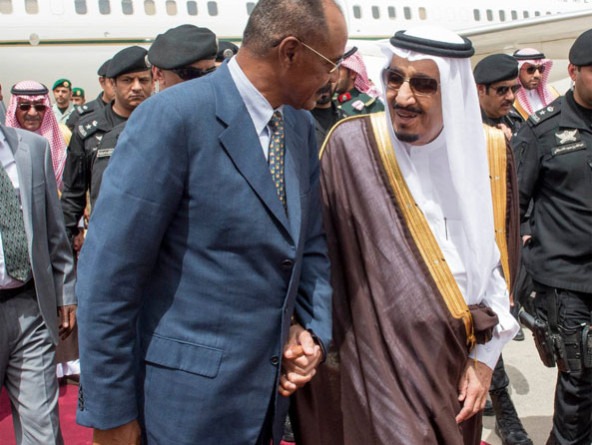 Ms. Amina Nurhusein, Minister of Health signed an agreement to enhance and strength health cooperation with Cuba’s Minister of Health, Dr. Morales in Havana on Thursday (April 23). Ms. Nurhusein had been attended the International Convention on Public Health in Cuba last week.