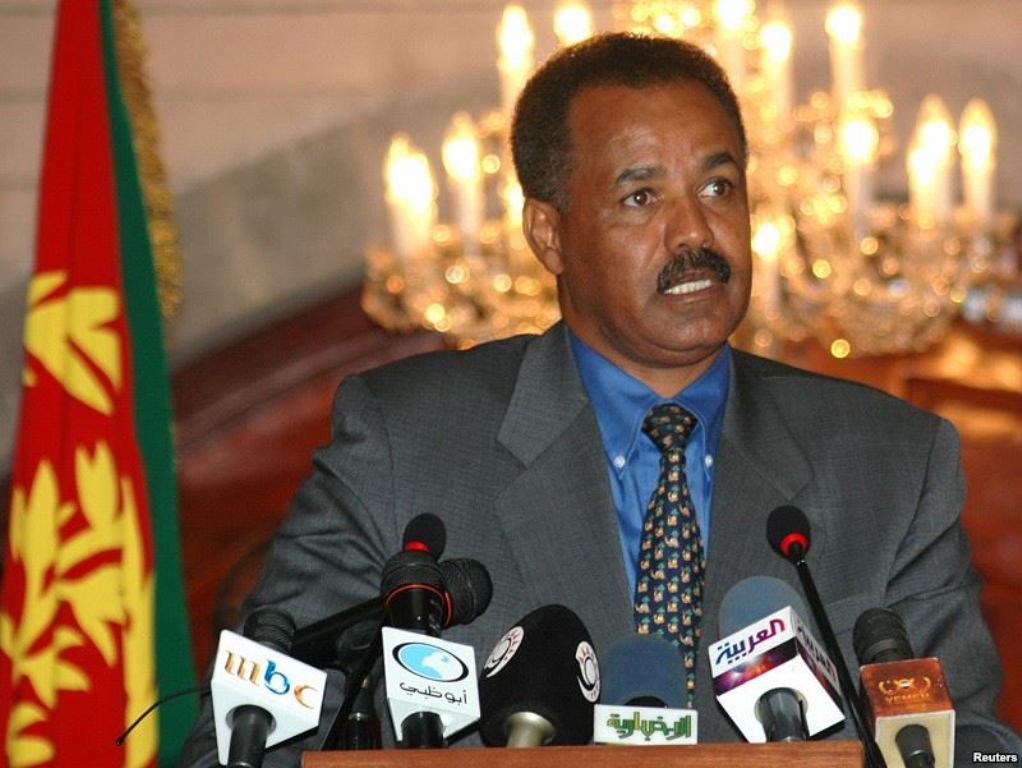 This week, the Eritrean Ambassador to the European Union, Ambassador Negasi Kassa, has presented his credentials to the Presidents of the Union,  Herman Van Rumpoy, and of the European Commission,  Jose Manuel Barroso.

During the presentation ceremony, the Ambassador conveyed President Isaias Afwerki’s message of goodwill, and expressed Eritrea’s readiness to foster bilateral relations and on partnership of co-operation with the Union in various sectors.

Ambassador Negasi further explained the pace of development drive in the Homeland, and expressed the Eritrean government’s readiness to continue its contribution towards ensuring peace and security in the region.

The Presidents of the EU and the European Commission on their part commended the Eritrean government’s goodwill and voiced readiness to enhance bilateral relations. They also urged Eritrea’s continued constructive engagement towards promoting peace and stability in the Horn of Africa.