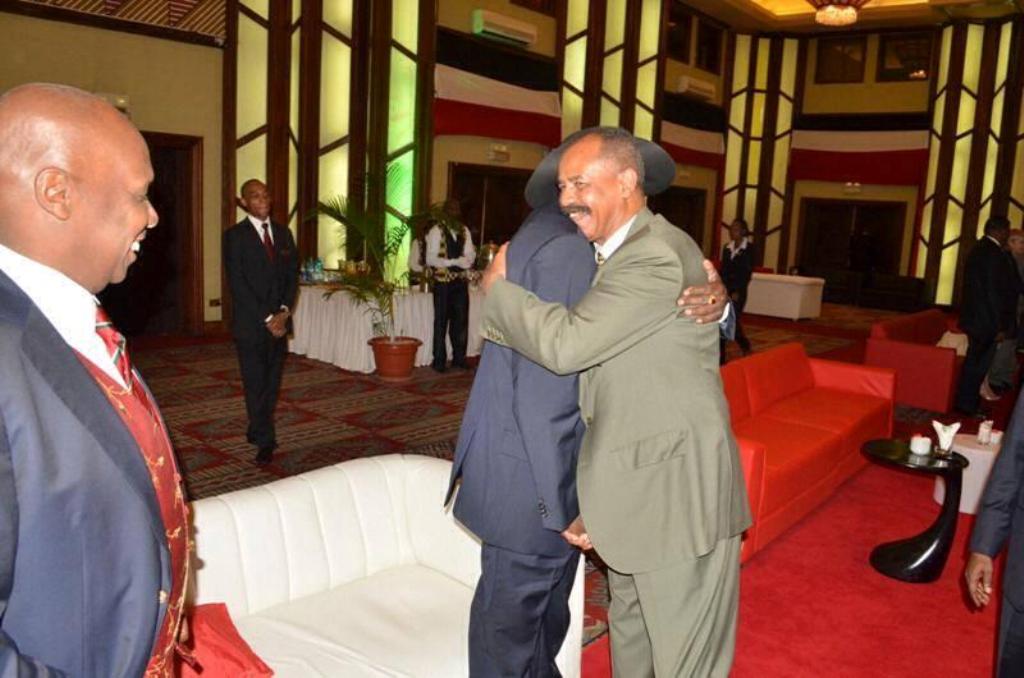 It is the assessment of the UN Monitoring Group that senior Eritrean officials continue to collect millions of dollars per year through unofficial revenues by means of private business arrangements involving PFDJ-run companies domestically and the Gulf states including Sudan and Egypt.

The UN Security Council in December 2009 imposed an arms embargo, severe travel restrictions, and an asset freeze on Eritrean political and military leaders because of Eritrea’s support for extremist groups in Somalia. This step helped solidify the growing political isolation of Eritrea.

Prior to this recent approval to allow for reinforcements, PFDJ leaders defended their path of inaction, referencing several unresolved issues, including their first priority of the fight against the Ethiopian TPLF governmen

In analyzing Eritrea’s course, the ruling PFDJ Party’s willingness to disrupt the peace process with the regional IGAD state including EPRDF leadership, heralded once as a legacy of Isyas Afwerki, is an important indication that dismantling TPLF may not be PFDJ’s lone top priority.