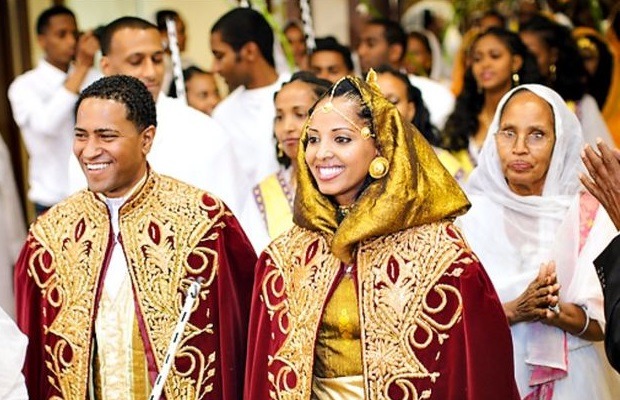 ASMARA (HAN) January 27, 2016 – Public Diplomacy and Regional Stability Initiatives News. Kenyans have received the news of mandatory polygamy by men in Eritrea with a mix of bewilderment and excitement.

Activists have posted a memo allegedly by the Government of Eritrea asking men to marry at least two wives due to acute shortage of men occasioned by casualties during the civil war with Ethiopia.

In the statement written in Arabic assures of government support to the polygamous marriages.

The activists translate it thus, “Based on the law of God in polygamy, and given the circumstances in which the country is experiencing in terms of men shortage, the Eritrean department of Religious Affairs has decided on the following .”

First that every man shall marry at least two women and the man who refuses to do so shall be subjected to life imprisonment with hard labour.

“The woman who tries to prevent her husband from marrying another wife shall be punished to life imprisonment,” alleges the activists in their translation.

And Kenyans have reacted to these announcements with bemusement with some suggesting if they could change their citizenship immediately and take advantage of the new laws in the country.

“At this rate, I can see the Eritrea Government spreading new embassy outlets in Kakamega, Embu, Siaya and Busia counties to help hasten visa processing,” said one Kenyan on facebook.

“He is so so considerate of women! That’s good of him,” said another.

The Standard could not immediately authenticate the document nor the translation and it was not clear why the statement was not in the other two national languages, Tigrinya and Tigre.

The May 1998 to June 2000 Eritrean-Ethiopian war saw 150,000 soldiers killed from either sides but having a bigger impact on male population in the tiny Eritrea nation who were then just 4million people in total.