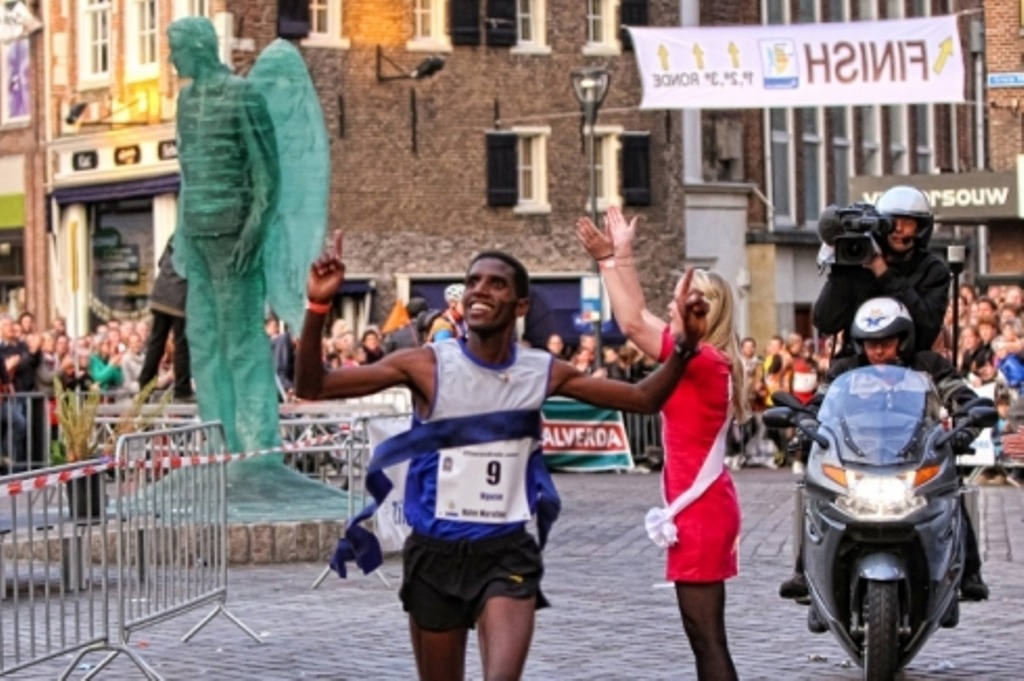 Casablanca (HAN) August 21, 2014. African Weekly Sports news. The Gold medalist Nguse Amlosom of Eritrea made history by winning his country’s medal at the African Senior Athletics Championships after taking the men’s 10,000m gold medal on the first day of competition in Marrakech, Morocco.

The new African 10000m champion Eguse Amlosom,”not worried about the time cos of Heat & Humidity

However it was bad news for Uganda, as the favourite and 2014 Commonwealth Games champion, Moses Kipsiro, did not start the race and reigning world junior champion Joshua Cheptegei did not finish.