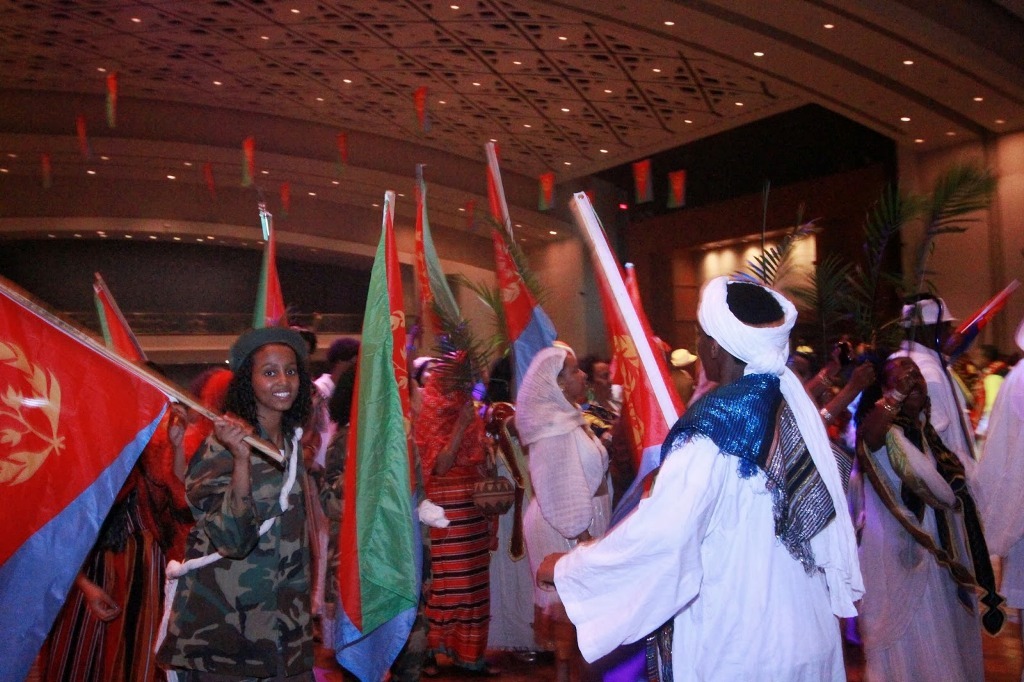 Asmara (HAN) June 11, 2014 – The role and contribution of Eritreans in the diaspora in the struggle for independence cannot be undermined. They became the key in supporting the armed liberation struggle for independence that was taking place in Eritrea at the time.  There is a need to teach  youth in the diaspora to keep their Eritrean  identity while also providing them with opportunities to play a role as active citizens in their countries of origin. Eritrea has vibrant examples of this.

He told news agencies and Eritrean ERIN that this was made possible thanks to the joint endeavors exerted by the people and stakeholders. Mr. Azazi went on to explain that over 3,000 youths residing abroad and 4,500 from inside the country would participate in the Festival, in addition to the parents taking part in the graduation ceremony of the 27th round National Service.

He further noted that the Festival would take place at a time when efforts are being made to popularize national values and highlight the prevailing societal harmony in the country, among others.

Mr. Azazi also pointed out that the Festival would witness the holding of seminars, cultural and artistic shows, creative displays, handing of national awards, as well as other activities targeting popularization of national values among the youth residing abroad and inside the country.

The Eritrean National Youth Festival is held every two years through collaboration between the NUEYS as well as Sawa Training and Education Center.