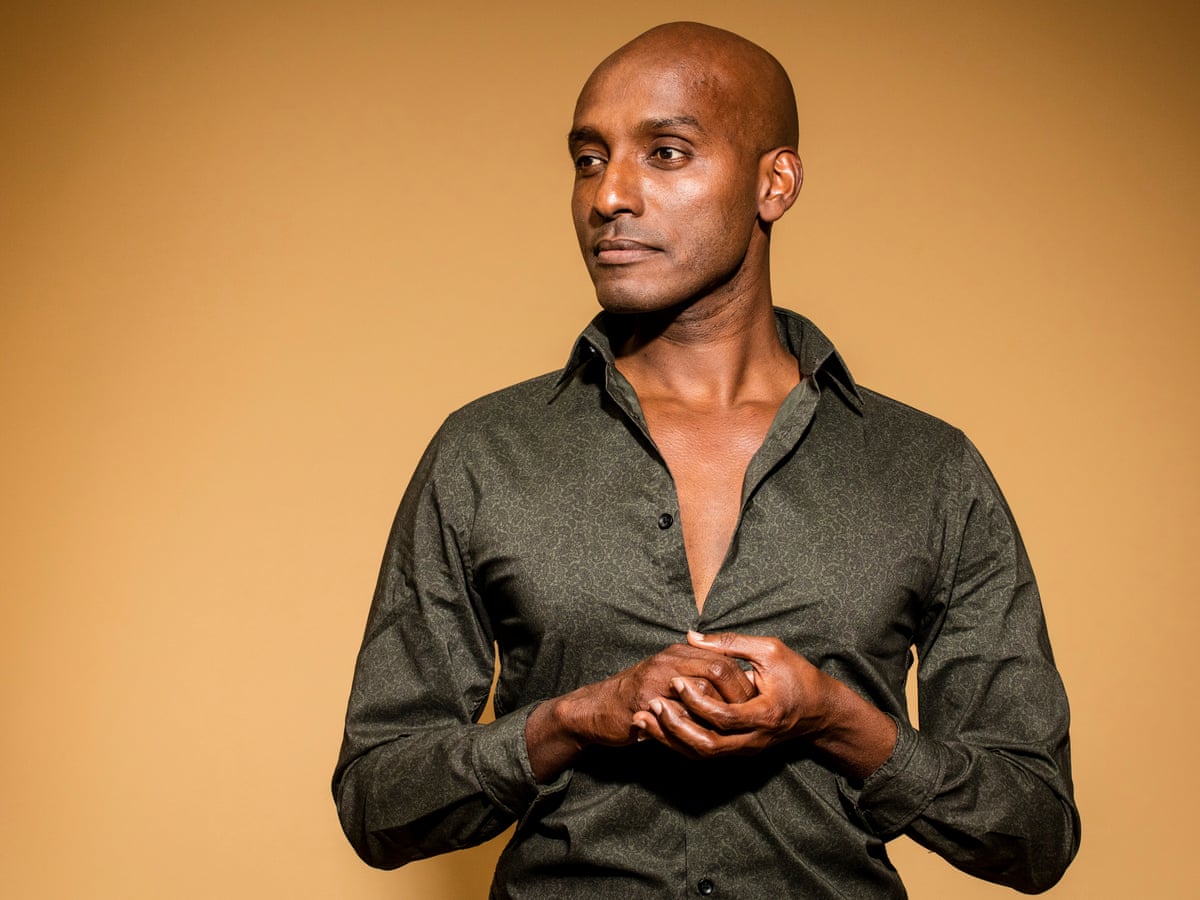 Share on Facebook
Tweet on Twitter
NEW YORK (HAN) September 16. 2020. Public Diplomacy and Regional Stability Initiatives News. Monitoring Regional Issues. By Sulaiman Addonia. Sulaiman Addonia’s second novel, “Silence Is My Mother Tongue,” begins with a trial in a makeshift cinema in a refugee camp in Sudan. The supposed crime: an act of 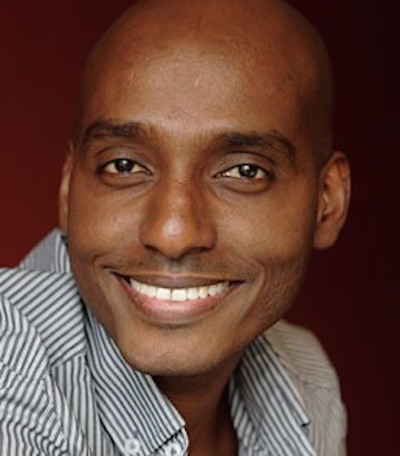 incestuous domestic abuse perpetrated by the protagonist, Saba, against her mute brother, Hagos. It soon becomes clear that Saba’s accusers don’t actually know much about her. Is she Eritrean or Ethiopian? Muslim or Christian? Saba is presented to us as an enigma, far too fluid to be easily categorized. Throughout the trial, the book’s narrator, a fellow refugee named Jamal, relates back to us the remarkably tender stories of Saba’s so-called “crimes,” involving a blanket shared between the siblings and a botched circumcision. Jamal has a poet’s tongue and a painter’s eye, and he describes his experience of Saba and his other neighbors (some of whom have committed abominable crimes against him) with heartbreaking tenderness. It is a harried and lifelike and momentous opening to a novel.

But as the perspective shifts in the second chapter from Jamal’s to Saba’s, explaining the circumstances of how her family ended up in the camp, the story loses some of its earlier momentum and verve. The prose is just as elegant and descriptive — Addonia, who himself fled Eritrea for a Sudanese refugee camp as a child, lavishes us with such details as oil lamps floating toward dark rivers, and mosques built of sand. But what begins as a riveting, mysterious, almost magical and delightfully chaotic depiction of the inner workings of an East African refugee camp shifts into a slower, more careful tale of a young girl and her brother, creating new worlds out of dust. We follow Saba in her day-to-day life as she explores the camp, becomes acquainted with her neighbors, seeks food and resources, and attempts to restart her education. There is much wandering and observing in these early chapters, the pace conveying the arrested nature of life in a refugee camp — an in-between space of not-home and not-journey, a personal and political purgatory for Saba and those around her. 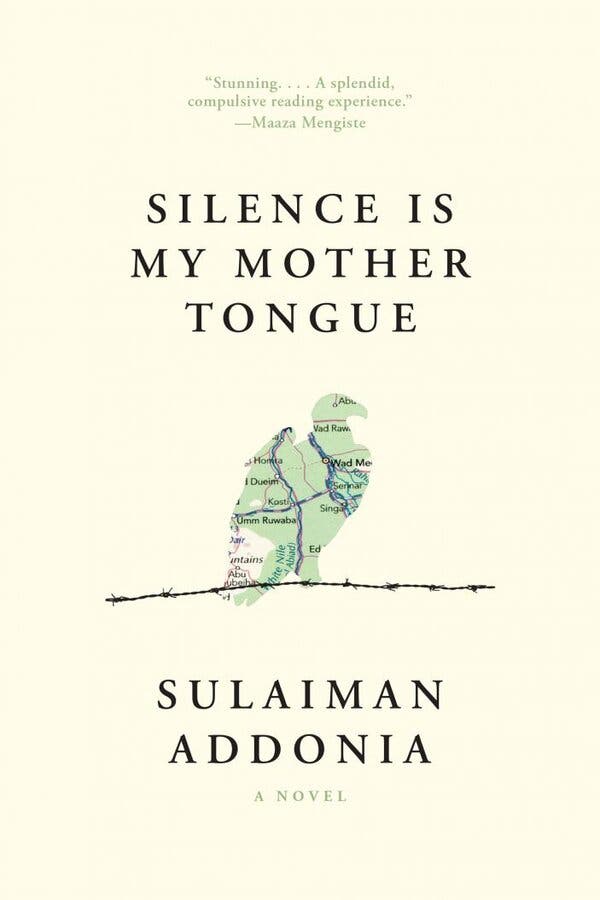 What begins as a delightfully chaotic depiction of the inner workings of an East African refugee camp shifts into a slower, more careful tale of a young girl and her brother, creating new worlds out of dust.

The novel’s plot is largely carried along by the fragile, symbiotic relationship between Saba and Hagos. The teenage siblings are intimately bound by their shared history of physical and emotional traumas, and constantly project their own desires and needs onto each other. In letting Hagos dress and groom her, Saba “allowed herself to be turned into the woman he carried within him.” In turn, Hagos takes on her domestic housework (to their mother’s dismay) so she can focus on her studies, and carries her deepest secrets, trusted as he is to never repeat them. None of the other relationships in the novel hold a candle to theirs.


Characters fall in and out of the narrative without much organic development. The dialogue between Saba and her friends and neighbors can sometimes seem heavy-handed, as if the characters are summarizing the themes of the novel to one another. Saba’s passive, judgmental mother is beholden to the camp’s midwife, herself a cruel traditionalist who is constantly condemning Saba for subverting their cultural norms. The flatness of these satellite characters would be easier to tolerate if they didn’t loom so large throughout the plot without much deepening our understanding of Saba or her worldview.

Fortunately the novel’s second half introduces Saba and Hagos to a number of much more rounded characters in the camp, notably an older businessman who becomes entangled in their lives. By the end, as this story of young, codependent refugees is propelled into a revelatory, formally experimental and ultimately tragic conclusion, the initial depth and beauty Jamal witnessed through his “cinema” curtains has only further blossomed. The novel leaves us with the lingering imprint of the siblings’ many sacrifices, and their ever-growing love.