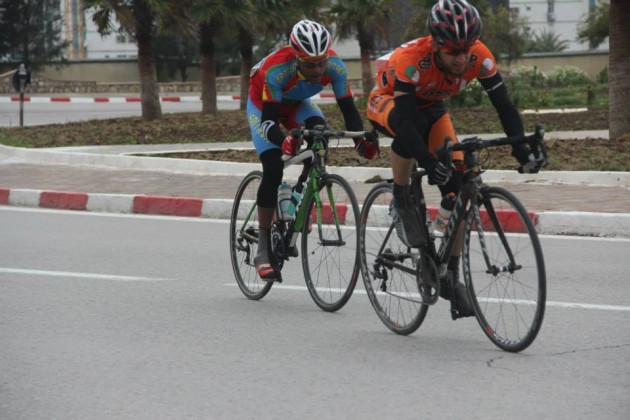 Karisimbi November 23. 2014 Geeska Sports Valens Ndayisenga (Rwanda Karisimbi) is the first Rwandan rider to win the Tour of Rwanda since its creation in 2009. He managed to control the final stage 7 with courage and intelligence, despite the attacks of the Moroccan riders at the last stage. He secured the first place overall, after holding the leader’s jersey since Tuesday after his victory in Musanze.

Ndayisenga, 20, was cheered on by tens of thousands of spectators in front of the Amahoro Stadium in Kigali. He trains during the season at the UCI World Training Centre in Aigle, Switzerland. It is now the symbol of the new Rwandan cycling after the pioneers Adrien Niyonshuti, Ruhumuriza Abraham, Nathan Byukusenge, Rafiki Uwimana, Innocent Uwamungu and Obed Ruvogera led by Jonathan Boyer since 2006.