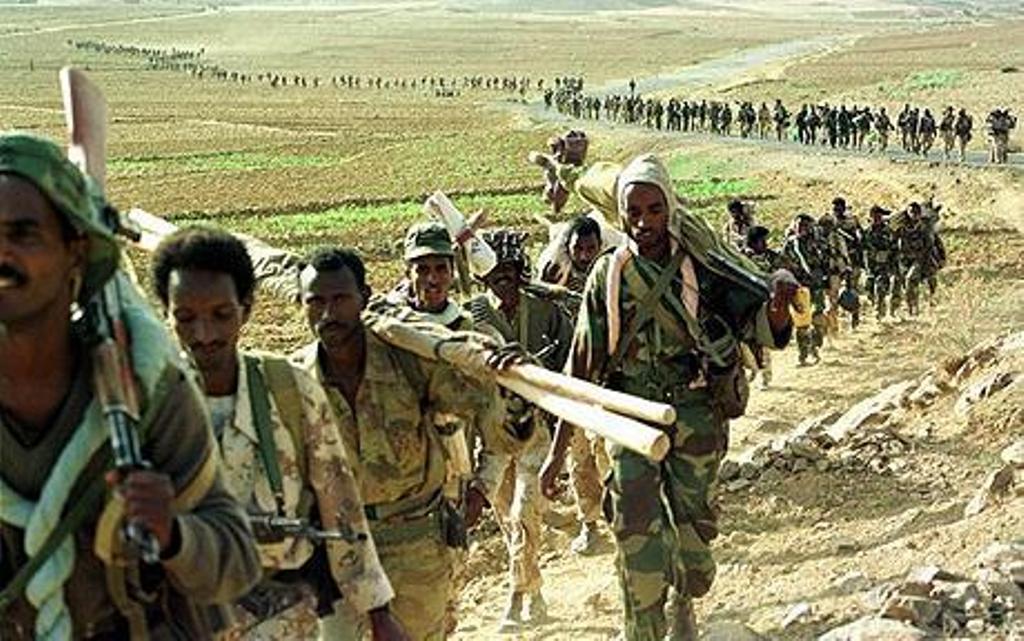 In a statement it issues in connection with September 1 marking the 53rd year of launching of the armed struggle for independence, the People’s Front for Democracy and Justice (PFDJ) underlined that the victory of the Eritrean people has been as a result of its strong organizational capacity.

The statement stressed that in the history of mankind it has been attested that victory comes with utmost capacity and commitment, and that the Eritrean people attained its independence through developing theoretical and political capacity as well as strong leadership that developed the unity of the people and organized the national struggle for independence.

The statement went on to emphasize that the People’s Front led the Eritrean people to victory through developing correct theoretical and political path coupled with strong organization. The statement further stressed that the People’s Front has been able to ensure vast popular support and convince thousands of Eritrean youth to join the armed struggle because it has been an organization that gives priority to the interest of the people and pursue independent national democratic path.

It also stated that the objective of remembering the history of the armed struggle has not been to live in history but to emphasize its paramount importance that the history of the armed struggle has been the foundation for making new history and ensuring popular awareness, strong organization and spirit of commitment for building a strong democratic nation in which its people live in unity and peace. Source EFM