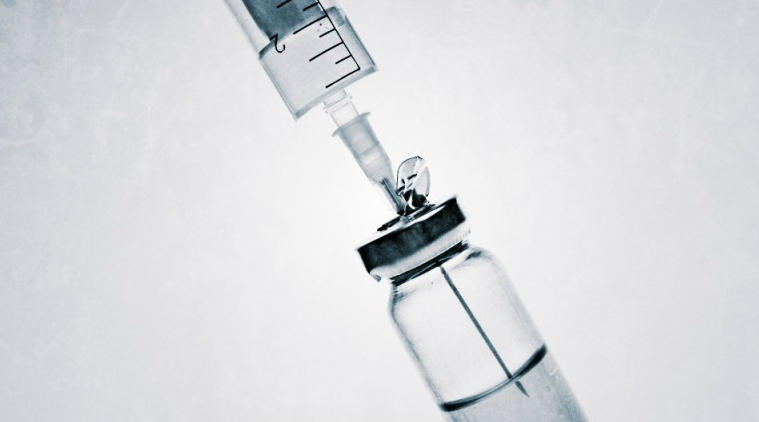 The new drug, unlike the previous drugs that were provided to patients in the form of tablets, will be provided in the forms of injection, he further pointed out.

Mr. Selam also explained that with the good rainy season there is a concern that the malaria case could occur in the Southern, Northern Red Sea and Anseba regions and that the Ministry of Health taking that into consideration is undertaking the necessary preparations. The introduction of the new drug is also part of the preparations being made, he noted.

He also stressed that the malaria case occurrence is highly probable in the western lowlands and highlands during the months of July to December and in the Southern and Northern Red Sea regions during the months of October to April and called on the public to take extra measures in clearing the suspected malaria breeding sites.

Mr. Selam finally called on the public to make use of the nearby health facilities in case they feel the symptom of the disease.

Documents of the Ministry of Health indicate that with the sustainable awareness raising and educational programs on the part of the Ministry and the stakeholders the death rate due to malaria has been reduced by 90% nationwide.