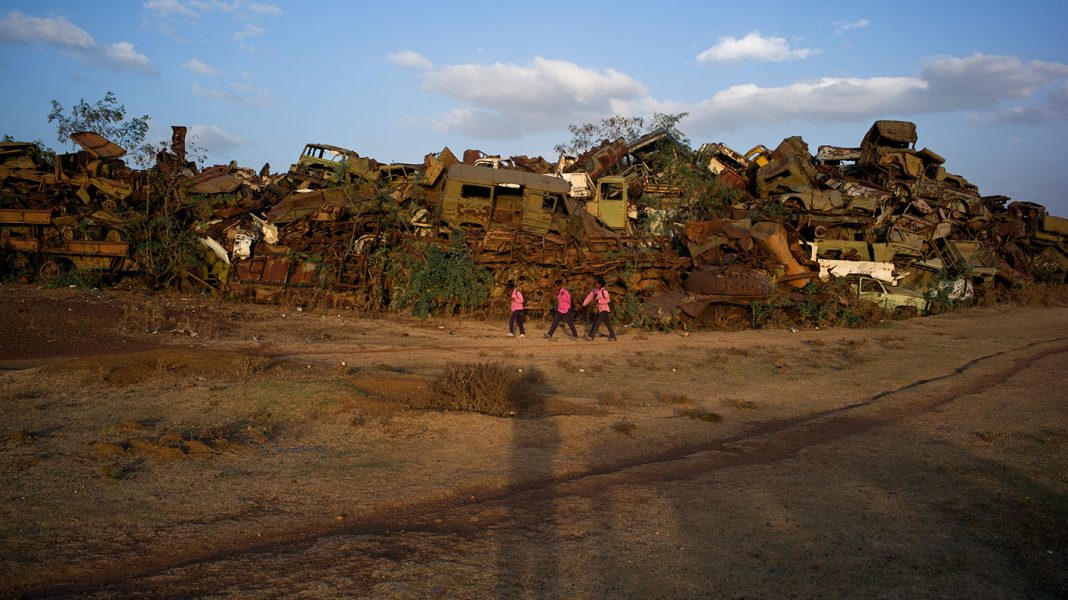 Asmara (HAN) August 19th, 2017 – Public Diplomacy & Regional Health Security.
According to the report from the Afabet Hospital commendable effort is being exerted to control and eradicate the malaria prevalence through concerted awareness raising and environmental sanitation programs.

It was also indicated that about 45 thousand impregnated bed nets have been distributed.

The managing director at the Afabet sub-zone, Mr. Dese Zeramicael pointed out that owing to the sustainable awareness raising campaigns by the staff of the Ministry of Health and the strong participation of the public the prevalence of malaria has significantly been reduced.

It was also noted that out of the 700 people that were diagnosed 131 were found infected by the disease and were cured with the treatment they received.