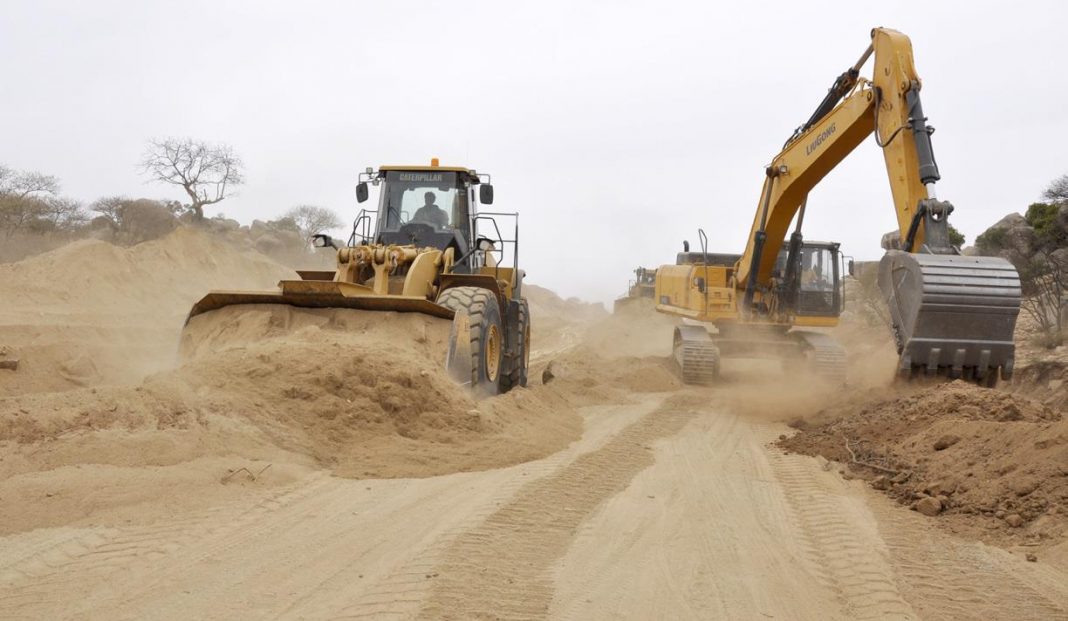 Asmara (HAN) August 15th, 2017 – Public Diplomacy & Investment for Reginal trade. Major projects worth more than 33 million Nakfa have been implemented in Anseba region. This was disclosed at an assessment meeting conducted on 8 and 9 August in Keren city. The projects include agricultural infrastructure, potable water supply, provision of educational and health services, road construction and maintenance as well as design and planning.

The Governor of Anseba region, Mr. Ali Mahmud, explained that assessment meetings are aimed at maintaining the achievements registered in addition to identify
shortcomings.

According to the reports presented at the meeting, roads linking Elaberid-Debresina, Berketya-Filfil, Deqigebru-Wara, Keren-Halhal- Asmat, Elaberid-Logo-Anseba have been constructed in cooperation with the Government and the public.

As regards irrigation-based agriculture, it was reported that three dams and three micro dams have been constructed in the sub-zones of Keren, Geleb, Hamelmalo and Elaberid. Moreover, effective soil and water conservation activities have been undertaken.

Reasons: Water Security and Regional Stability to sustain Gold mine projects in Eritrea