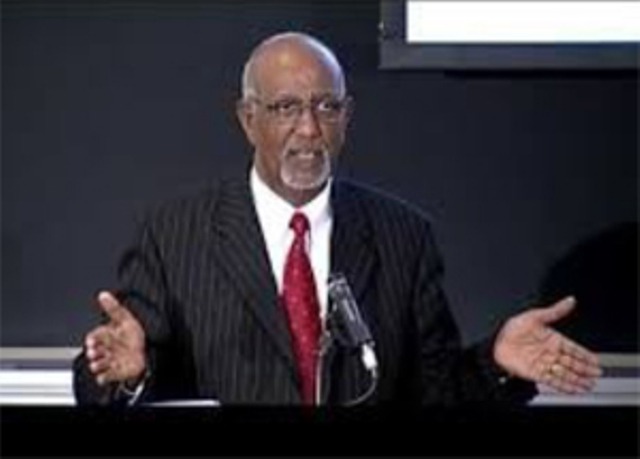 Asmara (HAN) November 30, 2014. Public diplomacy and National security news. The expected outcome of the Africa Union meeting is the operationalization of the AU-STC in public service, local government, urban development and decentralization.

Ambassador Araya Desta, Eritrean representative to the African Union in Addis Ababa, Ethiopia and the UN Economic Commission for Africa, has participated in the first session of the AU Specialized Technical Committee on public service, local government, urban development and decentralization. The meeting took place in Brazzaville city, Republic of Congo, from November 24 to 26.

The Eritrean delegation expressed support to the new arrangement stating that it would play significant role in reducing the number of meetings and the expenditures thereof, as well as in creating synergy within the various organs of the African Union.

The meeting was attended by Ministers and representatives from the AU member states and adopted the rules of procedure and the work plan for 2015-16.

Following several consultations and technical dialogues among the African Union Policy making organs and member states, the African Union decided to bring some of the Ministerial Conferences together as one Specialized Technical Committee.