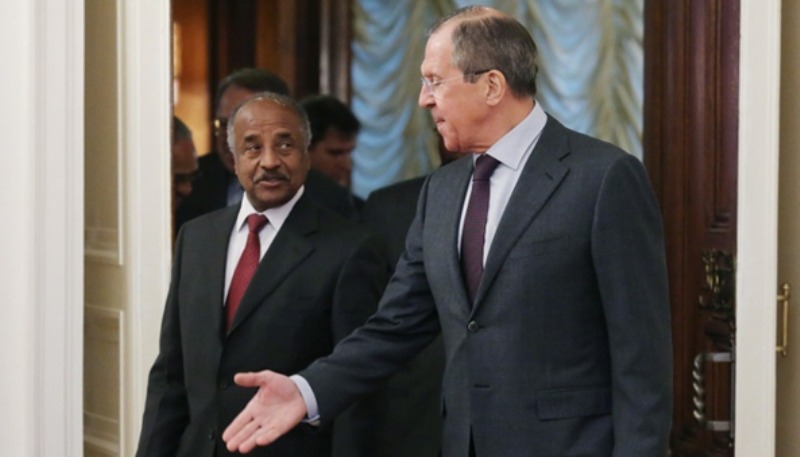 Khartoum (HAN) July 13, 2014 – members of Eritrean communities in Gulf  Council Countries (GCC) and Canada are complained that if they don’t pay the 2% income tax, their families back home will suffer consequences.
In response to this  un-diplomatic practices and question from Eritrean concern communities, John Baird said the practice of requiring Eritrean-Canadians to pay a tax at the consulate is “unacceptable.”

“We share the deep concern that Eritrean-Canadians, and others, have for the work that has gone on at the consulate. We’ve repeatedly sent out strong signals that is unacceptable, it’s wrong and will not be tolerated,” Baird said.

“I gave instructions to my deputy minister several days ago to very clearly and unequivocally deliver a strong message that this activity must cease and desist, and if it doesn’t we will close the consulate,” Baird said.

Canadian Foreign Affairs Minister John Baird has sent a diplomatic message to the Eritrea regime through consulate to stop collecting a “diaspora tax” from Eritrean-Canadians here or he will order the African nation’s consulate closed.
Canadian Foreign Affairs Minister John Baird said the messages were sent in “recent days” but did not specify when a shutdown of the consulate might occur.

In Kuwait: Eritreans living in Kuwait are being forced by Eritrean diplomats in Kuwait to pay a “diaspora tax” that ultimately funds the regimes’s network of influence in the region, including supporting the Al-Shabaab militant and other Militant groups against Iraq, Syria, Kuwait, Yemen, kenya, Djibouti, Somalia and Ethiopia.

The Eritrean regimes collection of a 2% income tax on Eritrean nationals living in Kuwait violates UN resolution 2023 (2011) which condemns Eritrea’s use of the tax to “destabilize the region and to violate the UNSC sanction regimes”. Some of the diaspora tax money is used to procure weapons for armed opposition groups, such as ONLF, OLF, and other regional opposition groups.