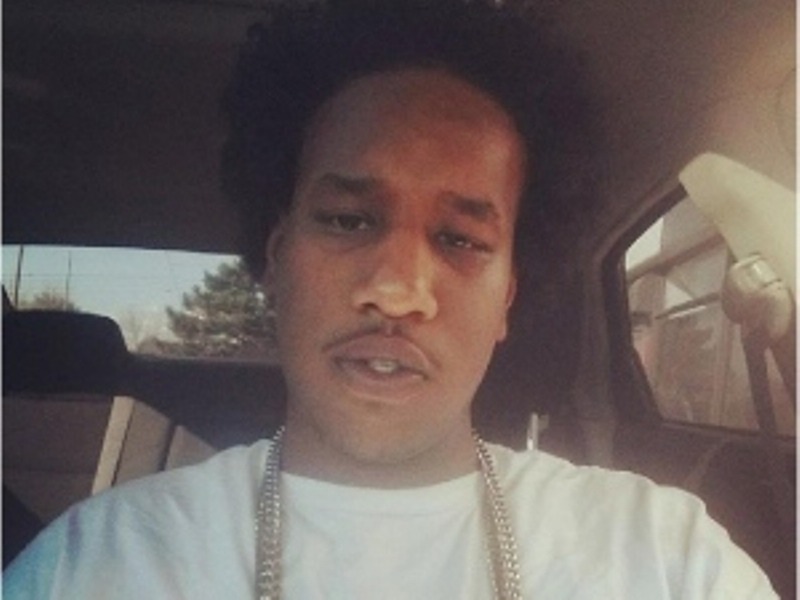 Ottawa (HAN) August 25, 2014 – Public safety and security news. BY DANIELLE BELL, OTTAWA SUN.  Howls of anguish broke out as the body of 21-year-old homicide victim Jabeir Jemmie was carried out of the Ottawa Mosque on Sunday.

As the hunt for his killer continues, dozens of people, including his high school friends and others from the Eritrean community, gathered to remember the Algonquin College student who was stabbed to death early Saturday after a night out at a downtown bar.

“It’s very sad. It’s tough for them,” said a relative of the Jemmie family outside the mosque, in Tunney’s Pasture.

“The family expects someone (to be arrested).”

Late Sunday night, Ottawa Police released a photo of an “important witness” in the case.

They hope someone will reocgnize the man and call police.

The Janaza for Jemmie, an Islamic funeral ritual which dictates a swift burial, brings together family as well as the Muslim community, said mourners.

“We grieve together. It’s a small, tight community,” said the man, adding they’ve never dealt with something like this.

“Everyone helps each other.”

Jemmie’ coffin, draped in green and yellow, was carried into the mosque shortly after 1 p.m. Sunday, as people gathered.

Some embraced outside while others sat down and sobbed.

His casket was then taken to the Ottawa Muslim Cemetery in south Ottawa.

Jemmie’s sister, Wader Jemmie, has been posting about her grief online.

“Called my brother’s phone 20 times hoping he would answer,” she wrote Sunday. “Seeing my dad cry … Kills me.”

Some people drew a backlash in online posts directed at the Jemmie family, suggesting he “was asking for what he got,” including someone whose Twitter account was later removed.

Jemmie had been at The Living Room, a bar on Elgin St., which police say is known to attract gangsters and with it gang activity.

The bar has yet to return a message from the Sun seeking comment.

Jemmie was not a gangster, but was known to police.

Jemmie was stabbed shortly after bar closing time, at around 2:30 a.m., after a fight broke out.

He is believed to have run from the back of the bar and made it around the corner, where he was found slumped outside of the Elgin St. Scotiabank. Despite being rushed into surgery, he died in hospital.

Ottawa police have yet to make an arrest in the homicide, where surveillance footage from surrounding businesses was being looked at.

Jemmie is the fourth homicide victim in the city this year.