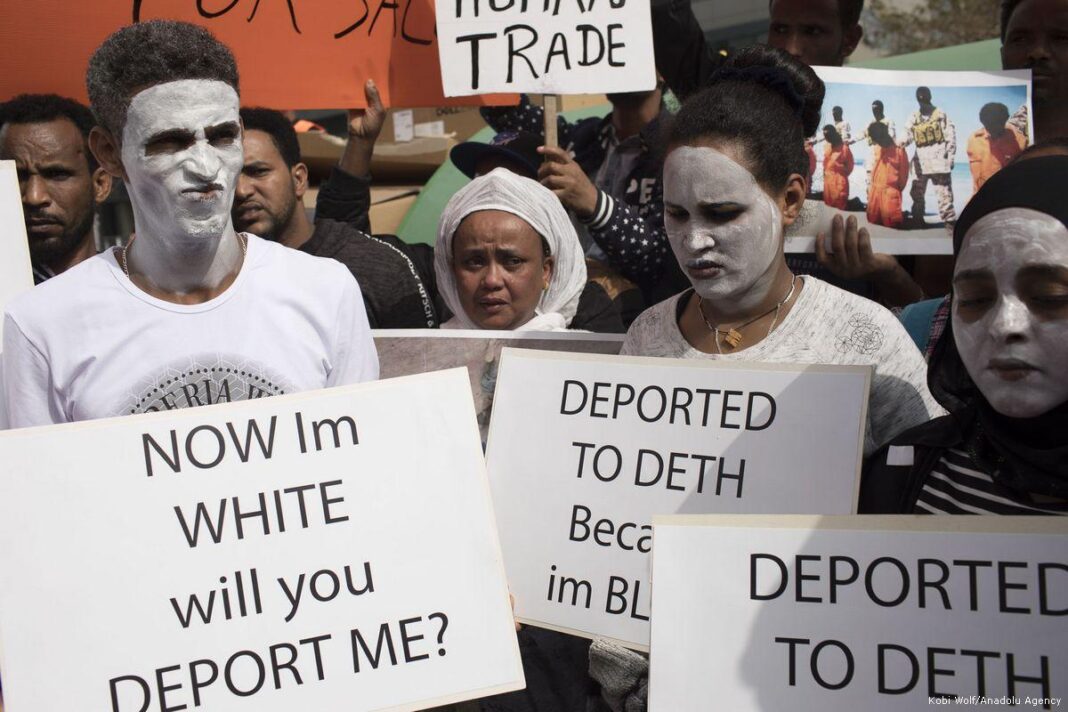 Establishment of ties is expected to change policy, despite international refugee convention mandating that asylum applications be examined on case-by-case basis

The planned normalization of relations with Sudan will facilitate the repatriation of asylum seekers back to that northeast African country, sources in Israel say.

While Israel has in the past cited the principle of non-refoulement for its agreement not to forcibly repatriate asylum seekers from Eritrea, with Sudan the official position is that the absence of diplomatic relations between Jerusalem and Khartoum prevents Israel from deporting Sudanese nationals.

The establishment of ties is expected to change that stance, despite international conventions mandating that asylum applications be examined on a case-by-case basis.

According to the UN Refugee Convention and statements by the UN High Commissioner for Refugees in recent months, even if a peace agreement is reached, removing one of the obstacles to repatriation, Israel is still obligated to examine all applications for refugee status. The convention prohibits deporting anyone to a country where their life or liberty are in danger, and in recent days a number of massacres have been reported in Sudan.

In a statement Saturday, the Hotline for Refugees and Migrants said it was too early to predict the implications of normalization. “Israel has diplomatic relations with Eritrea and with the Democratic Republic of the Congo, and at the same time it maintains a policy of non-refoulement in regard to their citizens who seek asylum in Israel. Even if Israel were to end its non-refoulement policy in regard to Sudan, the state will still be obligated to examine all the asylum requests from Sudanese citizens – an obligation Israel has evaded for over a decade, with various excuses,” the group said.

“It’s important to note that Sudan’s leaders today are the same generals that perpetrated the genocide in Darfur and the ethnic cleansings in the Nuba Hills and in the Blue Nile. Unfortunately, also in recent months a numbers of horrific massacres have been reported against, among others, internally displaced people who sought to return to their lands. We share the hope of the Sudanese asylum seekers to return to their country in peace and in security, without any fear for their lives or their liberty.”

On the eve of his February visit to Uganda, where he met with Sudanese officials, Prime Minister Benjamin Netanyahu made a promise to the Likud Central Committee: “We stopped a million infiltrators from entering the country from Sinai. A huge difference. We have already removed one-third of those who still got in, and we’re going to remove the remaining two-thirds. We’re working on it; you’ll hear news soon.”

In late September, the High Court of Justice extended by three months the state’s deadline for deciding the status of asylum seekers from Darfur, after the state informed the court of secret developments in relations with Sudan “that could affect the result of the petition” to the court, according to the ruling. Supreme Court President Esther Hayut and justices Yael Willner and George Karra ruled that in light of the classified materials submitted to them, they would allow the state to submit an additional update in January before ruling on the case.

In March 2019, the court ordered the state to explain why it refused to give temporary resident status to Darfuris. Since then, the state has repeatedly postponed replying to the court with various excuses; then in September came the three-month extension.

There are currently 6,285 Sudanese citizens in Israel, one-fifth of all asylum seekers. They have fled the genocide in Darfur, the Nuba Mountains and the Blue Nile region since 2003.

In other places around the world, Darfuris are usually granted refugee status. In Israel, 4,500 of them have filed for refugee status but have been waiting for an answer for years, some for over a decade. Israel has not replied to their requests either way. Only in one case was refugee status granted to a Sudanese national. Without an answer to their applications, most asylum seekers from Sudan live in Israel without legal status or rights.

Sharon Harel, a senior official with the UN refugee agency in Tel Aviv, told Haaretz in the past that if conditions changed so as to enable the safe return of refugees to Sudan, the agency could assist with “voluntary” repatriation.

“There are thousands of pending asylum applications from Sudanese citizens,” she said. “Those of asylum seekers who still claim their lives would be in danger if they were returned must be examined in accordance with international standards as part of the convention on refugees.” 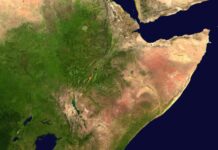 Perspective On The Horn of Africa Past to Present: The challenges Ahead in 2021