Home Business Eritrea is tightening its Border Along Zalambessa 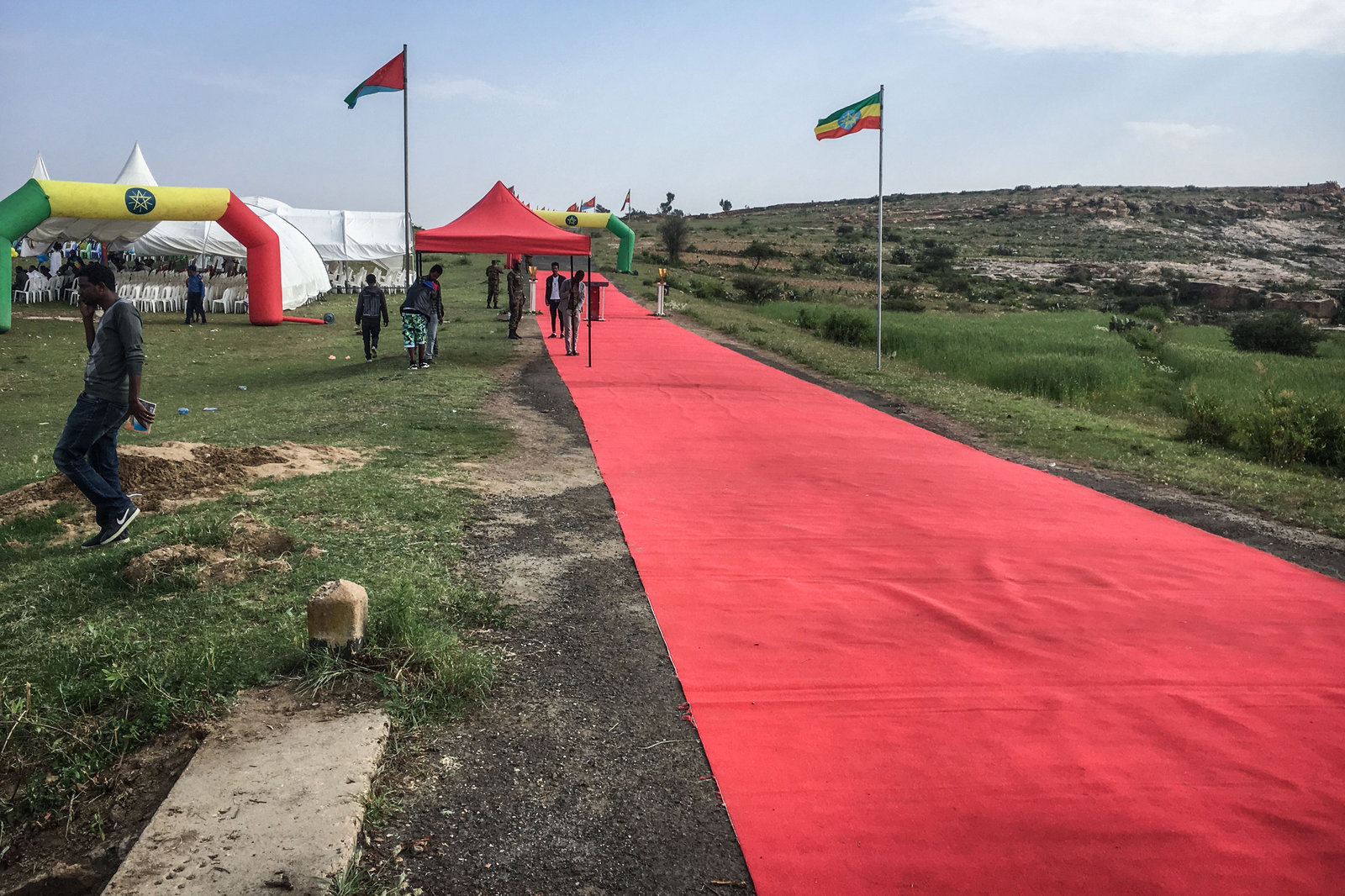 Asmara (HAN) December 27, 2018. Regional Transport and Investment initiatives.  The GermanDeutsche Welle (DW) Amharic service reported that Ethiopians who were crossing to Eritrea through the border town of Zalambessa were requested laissez-passer by border guards. Apparently, those who do not have one were not allowed to Eritrea.

Also, DW Amharic cited its sources in the border town to report that the regulated border crossing active as of 6 a.m. local time.

Business and other travelers from the two countries were enjoying unrestricted border crossing since the reopening of the border in September after normalcy was resorted following the end of state of “no war – no peace” relation.

Vehicles that were not allowed to enter to Eritrea on grounds of lack of permission to enter were seen making long lines in the border area, according to DW Amharic report.

Ethiopian government officials have not remarked about the latest development in regards to border crossing. However, the ministry of revenue was discussing controlling mechanism vis-a-vis cross-border trade.

On the other hand, Debretsion Gebremical, Tigray Regional State president and chairman of Tigray People’s Liberation Front (TPLF), says that Business in Tigray region is working with Eritreans. In addition to the need to ensure peace with Eritrea, he added, people have understood the importance of economic cooperation, according a report by VOA Amharic service reporter Mulugeta Atsebeha.

Picture: A red carpet was placed to welcome Eritreans to Ethiopia as two land border crossings between the countries were reopened in September, in Zalambessa