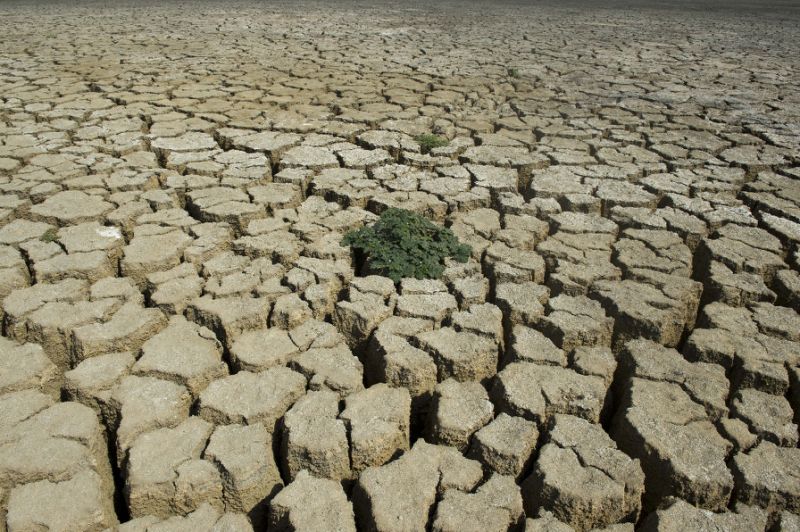 The UN’s Emergency Relief Coordinator, Stephen O’Brien has made the announcement as part of funding for what are described as “severely underfunded aid operations in six neglected emergencies.”

“An allocation of $2 million will support humanitarian partners in Eritrea in responding to current needs due to arid conditions and poor rains. Additionally, gaps in health care, water, sanitation and hygiene services will be addressed.”

When I reported on the drought and hardship that it has brought to Eritrea earlier this year there were furious denials – especially on social media sites.

Yet the evidence was clear. Drought is no respecter of borders. El Nino is not caused by any government.

What is tragic is that it has taken all this time for the Eritrean authorities to finally accept this reality and to accept international aid.

Even now, Eritrean official websites publish stories about the difficulties Ethiopia is facing, rather than reporting to their own people on Eritrea’s own problems.

Drought is a natural disaster. Attempting to hide is it a scandal.
* Any views expressed in this article are those of the author and not of GEESKA AFRIKA.