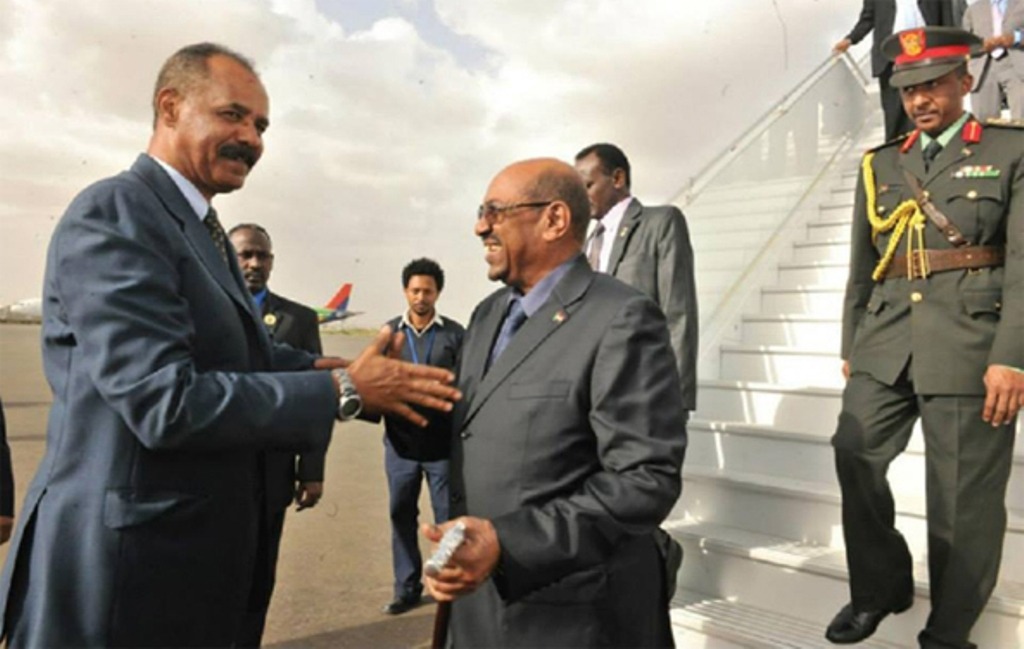 Khartoum  (HAN) December 13, 2014 – Public Diplomacy and Regional safety and Security news. While regional security experts say the near miss between Eritrean diplomats and President Ismail Omar Ghelle of Djibouti at the United Nations General Assembly last September means little to the ultimate fate of negotiations with Eritrea over its border claim issues and other regional security programs, it does illustrate the acute political sensitivities that will affect both countries as they try to embark on a diplomatic path to re-solve their border issues.

“We did not intend to have a formal bilateral meeting and negotiation of any kind,” said the senior Eritrean diplomat, who spoke on the condition of anonymity because of the sensitivity of the Eritrean border negotiations. “For Djibouti , it was just too difficult for them to move forward with that type of encounter at the presidential level, at this time.”

Mahmoud Ali Youssouf, the Foreign Minister of Djibouti has said that his Djibouti enjoys “excellent” relations with all its neighbors – except Eritrea.

“The assumption that a meeting per se could be decisive or help solve  Eritrean-Djibouti border problems is absolutely wrong,” a spokeswoman for the Sudan’s Foreign Ministry diplomat  told Geeska Afrika Online security reporter in Khartoum.

There was a sense of history repeating itself at the IGAD member state Sudan’s strategy to mediate Eritrea and Djibouti border issues. In June 2013, President Al-Bashir asked his Foreign Minister to try to engineer an impromptu encounter with Eritrea’s president Isyas Afwerki in Asmara After much discussion about logistics and tactics to bring together a secret negotiations in Khartoum, President Afwerki declined.