Home Eritrea Eritrea is a Marginal Security Actor in Somalia 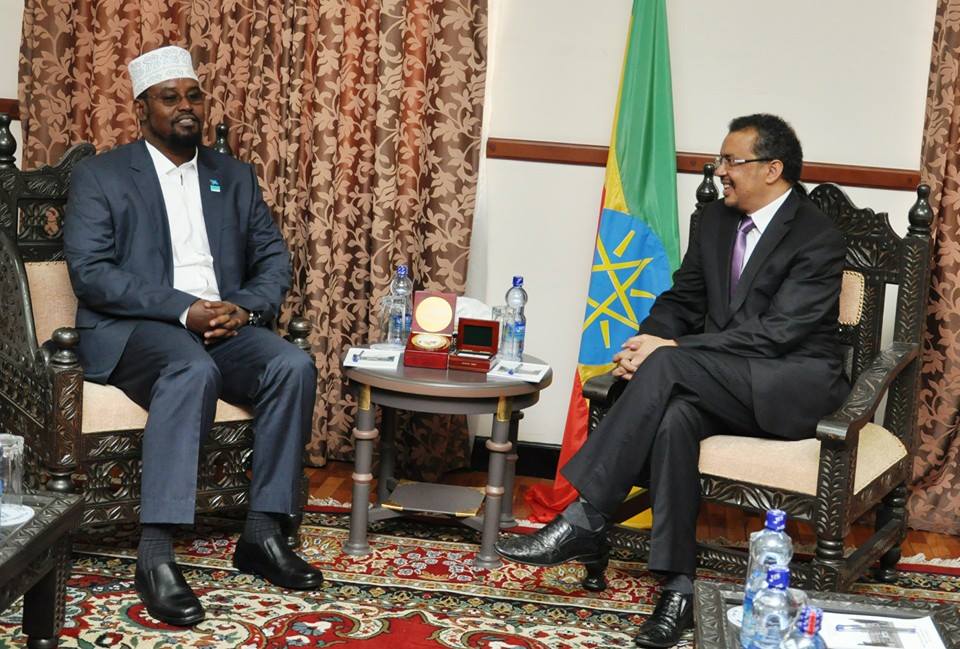 The UN Monitoring Group found no direct  evidence of Eritrean support to Al-Shabaab during the reporting period. It did not, however, rule out the possibility that Eritrea may have provided some assistance to elements within Al-Shabaab without detection through Nairobi via ONLF elements in Kismayo, southern Somalia. In any event, Eritrea is a marginal security  actor in Somalia.

Eritrea continued to violate a UN security resolution by importing weapons and ammunition from eastern Sudan on a regular basis and with the knowledge and direction of Eritrean officials affiliated with the President’s Asmara Office and other close Embassies in Nairobi, Khartoum and Cairo.

For the US and Africom opperations, its relatively safe distance from the conflict zone makes Eritrea a different type of threat. It allows the US to define its mission based on the American public’s reluctance towards further Horn of Africa entanglement,

In the Obama administration’s efforts to address the Eritrean issue quickly before Ethiopian public opinion sways, once again, against military involvement, Americans will tolerate a certain amount of realpolitik, allowing leeway to share the battlefields with unlikely partners like Ethiopian-backed Eritrean militias and ELF-Wings aligned resistance forces based in Ethiopia, Sudan and Yemen.

The US cannot expect Ethiopia to take the same one-dimensional approach against Eritrea, or to disregard the other concurrent struggles impacting the Horn of African region at large.