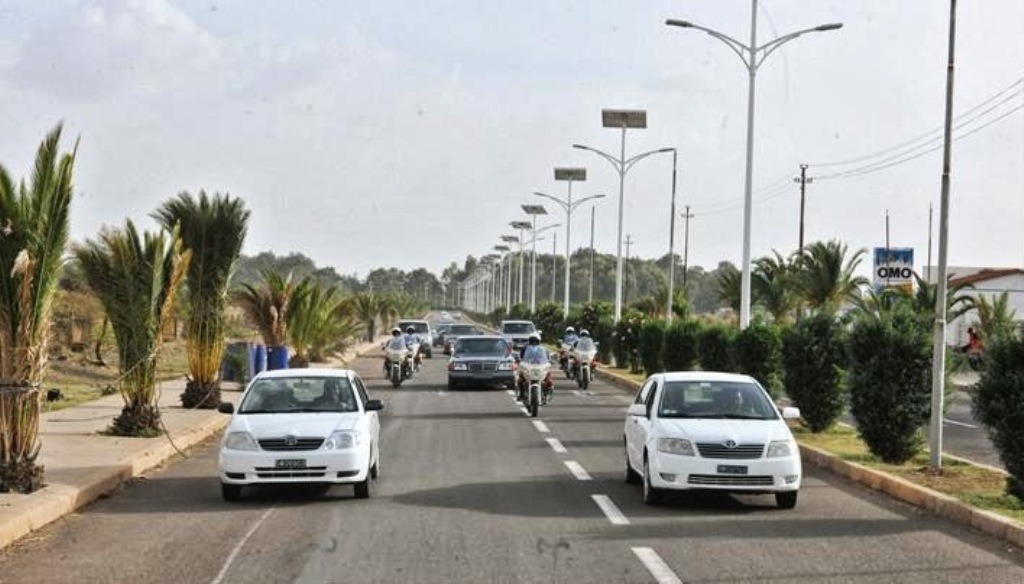 The engines will play a key part in the expansion of the Hirgigo power plant, located 5 km southwest of Massawa, the major city on the Red Sea coast. Shanghai Electric will manufacture the generators for the engines, which are being produced for the Eritrean Electric Corporation (EEC).

The EEC has chosen the latest mark of the K60MC-S engine type which will comply with the NOx emission limit of the World Bank’s 2008 regulation, i.e. 1850 mg/Nm3 at 15% O2 dry.
Based on statistical information, the distribution of the electrical consumption in Eritrea is 57% for industrial purposes, 22% for residential areas and 21% for commercial use. When the two new engines enter operation, MAN B&W two-stroke, low-speed diesel engines will account for approximately 73% of Eritrea’s total power supply.

MAN Diesel & Turbo views the new order as a major breakthrough for several reasons, primarily because it is the first time a Chinese licensee has received an order for a stationary application with MAN B&W engines outside of China.

It is also QMD’s first order for MAN B&W engines as well as the first occasion where a Chinese company will supply low-speed generators outside of China for engines with an MAN B&W design.