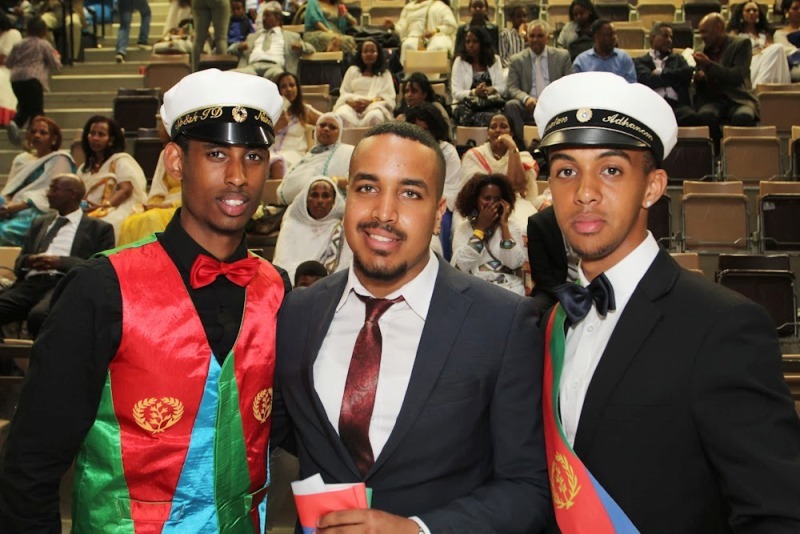 Regional Leaders of Saudi Arabia, Vatican, and Germany send messages of congratulations in connection with 23rd Independence Day anniversary.  King Abdella Bin Abdulaziz of Saudi Arabia, Pope Francis VIth of Vatican and Mr. Joachim Gauck, President of the Republic of Germany, respectively sent messages of congratulations in connection with the 23rd Independence Day anniversary. In their respective messages, the leaders wished good health to President Isaias Afwerki, and peace as well as prosperity to the Eritrean people.

Rome: A musical drama and documentary film was presented in Cinema Roma in connection with Independence Day anniversary yesterday respectively depicting the Eritrean people’s resolve against occupation forces and addressing the issue of harmful customary practices on the basis of realistic experiences.

Moreover, the show witnessed the staging of comedies and songs. Among the audience, a number of nationals residing abroad expressed satisfaction with celebrating the momentous Day among fellow nationals, and lauded the manner it is being celebrated. Children showed up in a cheerful spirit in the event.