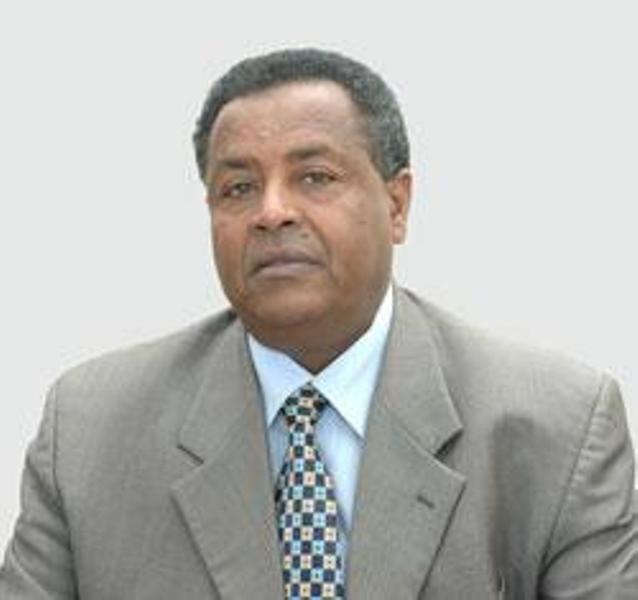 Asmara (HAN) September 5, 2014 – Public Diplomacy and Diaspora approach news.The Eritrean community members in the city of Johannesburg and its environs, South Africa, have asserted readiness to enhance role in State affairs on the basis of higher organization. They also expressed appreciation for the pace of national development programs in the Homeland.

They made the pledge at a seminar on August 25 with Mr. Saleh Omar, the Eritrean Ambassador to South Africa and the Southern African region, during which he gave briefings focusing on the objective situation in the Homeland, as well as regional and international developments. He also stated that the implementation of nationaldevelopment programs could register commendable outcome thanks to the endeavors made by the people and the Government.

The Ambassador stressed the need to strengthen the nation-building process and reinforcing the staunch resistance against external conspiracies. In this connection, Ambassador Saleh further called on the community members to strive for higher organizational capacity, and thereby step up participation in national development programs and bequeath the nation’s cultural values to the young generation.