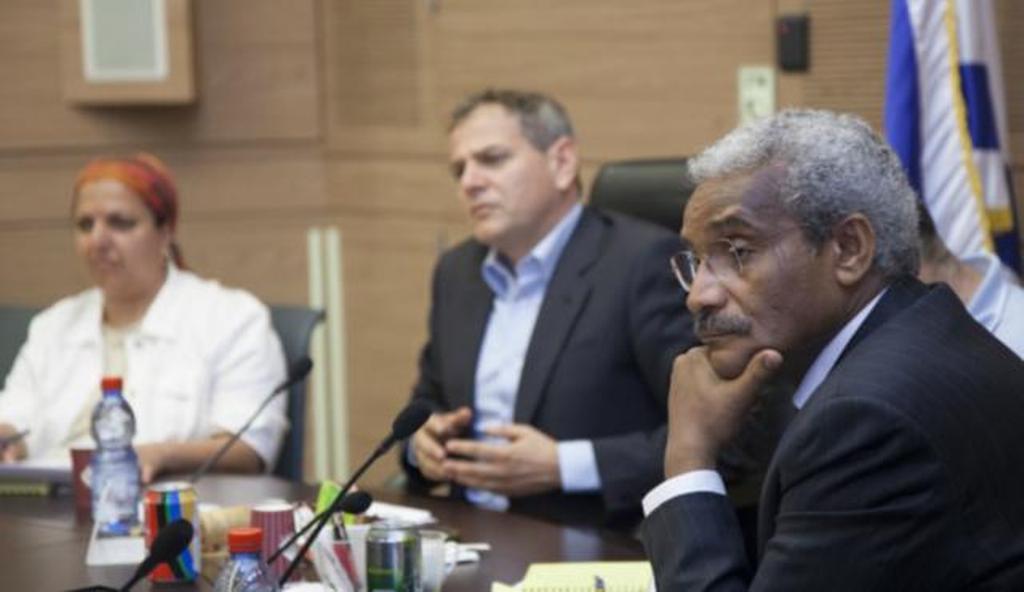 Asmara (HAN) October 21, 2014 – Public diplomacy and Regional Security and safety news.  The Eritrean Ambassador to Israel, Tesfamariam Tekeste, has stressed the need to strengthen the prevailing national unity with a view to building a prosperous nation. The Eritrean Ambassador to Israel, Tesfamariam Tekeste made the remarks at a meeting with Eritrean community members in a number of Israeli cities, during which the Ambassador called on the community members to step up participation in State affairs on the basis of higher organization.

The Eritrean Ambassador, Tesfamariam Tekeste also gave briefings as regards national development programs being implemented in the Homeland towards promoting social justice, and called on them to enhance role for the realization of cherished development goals.

The participants of the meeting on their part expressed readiness to sustain input in development endeavors. The Eritrean diaspora members also contributed USD 50 each to the Martyrs Trust Fund.