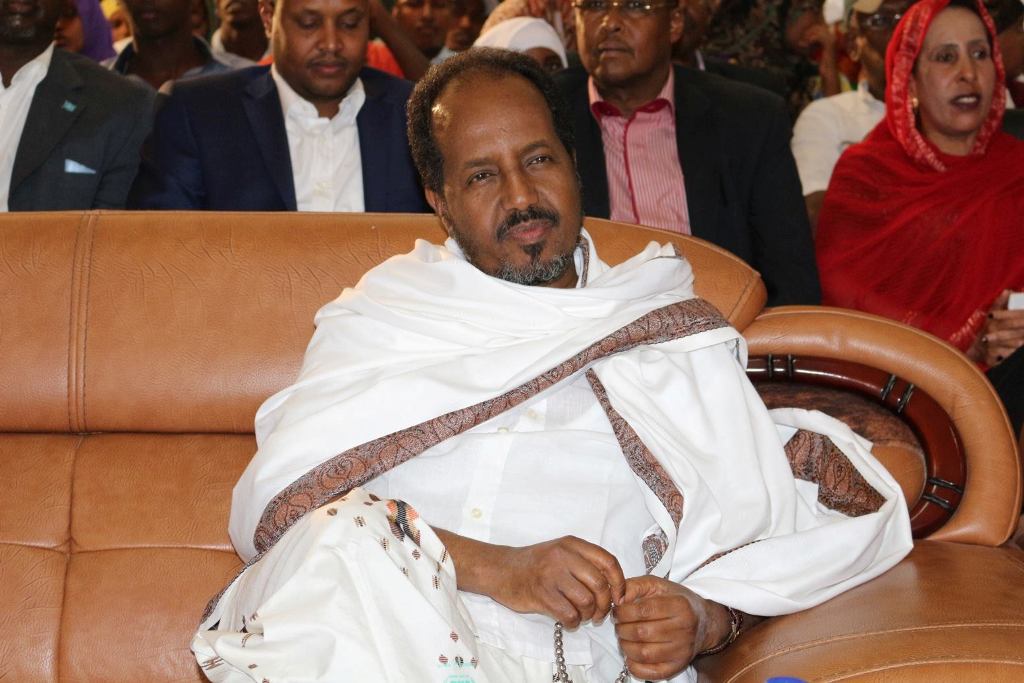 Geneva (HAN) July 1, 2014 – Humanitarian Press Release. On behalf of Eritrean Human Rights Concern, I am writing to update you on our Eritrean plights for your Administration’s efforts to address the urgent humanitarian situation in Eritrea, and to request that the Federal Somali  Parliament and your European Ambassadors to support the new tools and resources we need to minimize Eritrean refugees and plights Worldwide.

H.E. Prof. Hassan Sheikh Mohamud
The President of the Federal States of Somalia

I would like to take this opportunity to deeply thank you for your Government’s principled positions at the United Nations in Geneva, which are a huge credit to your administration and your country.

I have been particularly impressed by your ongoing leadership with respect of two resolutions at the 23rd regular session of the United Nations Human Rights Council; one on the human rights situation in Eritrea and the other on attacks and discrimination against Persons with Albinism (PWA).

As you know, Somalia support for their Brotherly people of Eritrea has remained strong for many years. You may recall that the Government led by the late President Mohamed Siyad Barre was determined to support the Eritrean people’s self determination. Even the Somali opposition groups which were based in Ethiopia at that time never condemned the support given to the Eritrean people, although they were under a lot of pressure by the then Mengistu’s regime.

The Government of the Federal Republic of Somalia is no longer a Transitional Government, but went through elections and formed a Government, and put in a place a Constitution and a new Parliament. Eritrea on the other hand has been badly governed by a Transitional Government for the last 22 years, with no Constitution, Parliament or Independent Judiciary system, and has recently refused to implement two decisions of the African Commission for Human and Peoples’ rights (250/02 Liesbeth Zegveld and Mussie Ephrem vs. Eritrea and 275/03 Article 19 vs. Eritrea).

Somalia played an important role during the adoption by consensus of resolution A/HRC/RES/20/20 on the human rights situation in Eritrea at the 20th session of the UN Human Rights Council in July 2012. Your renewed support for the second Eritrea Resolution at the Human Rights Council in June 2013 sent a powerful message of support and solidarity to the Eritrean people who continue to suffer grievous violations of their rights and their dignity. It also opened the door for further technical assistance for the Eritrean Transitional Government to help to improve the lives of its citizens.

Similarly, your Government led on an historic Resolution which has been adopted by consensus today that seeks to address the horrific and awful situation facing the Persons with Albinism, who are chopped-off, murdered and eaten in many countries around the world, especially in some African countries, for their supposed “magical properties”.

Thanks to your Government’s firm stand on these noble issues, not for geopolitical or economic reasons, but on the basis of justice and in answer to distress, Somalia is increasingly being hailed in its remarkable, responsible leadership and capacity at the United Nations Human Rights Council.

And finally a very special thanks to your very Distinguished Ambassador H.E. Mr. Yusuf Mohamed Ismail “Bari Bari” at the United Nations in Geneva who is courageous and compelling, but also always sensitive and a true diplomat of the highest order.

Despite Somalia’s current challenges, the Eritrean people still need your support. However I am very confident that your country will continue to show strong leadership on this issue and others, and for that you have my praise and admiration along with that of Eritreans around the world. Your support for the Eritrean people, for the fundamental rights of the Persons with Albinism, and for others, will not be forgotten.

May GOD the Almighty bless you and your country.