Home Eritrea Eritrea: Huge Investment Being Made On Communications Sector 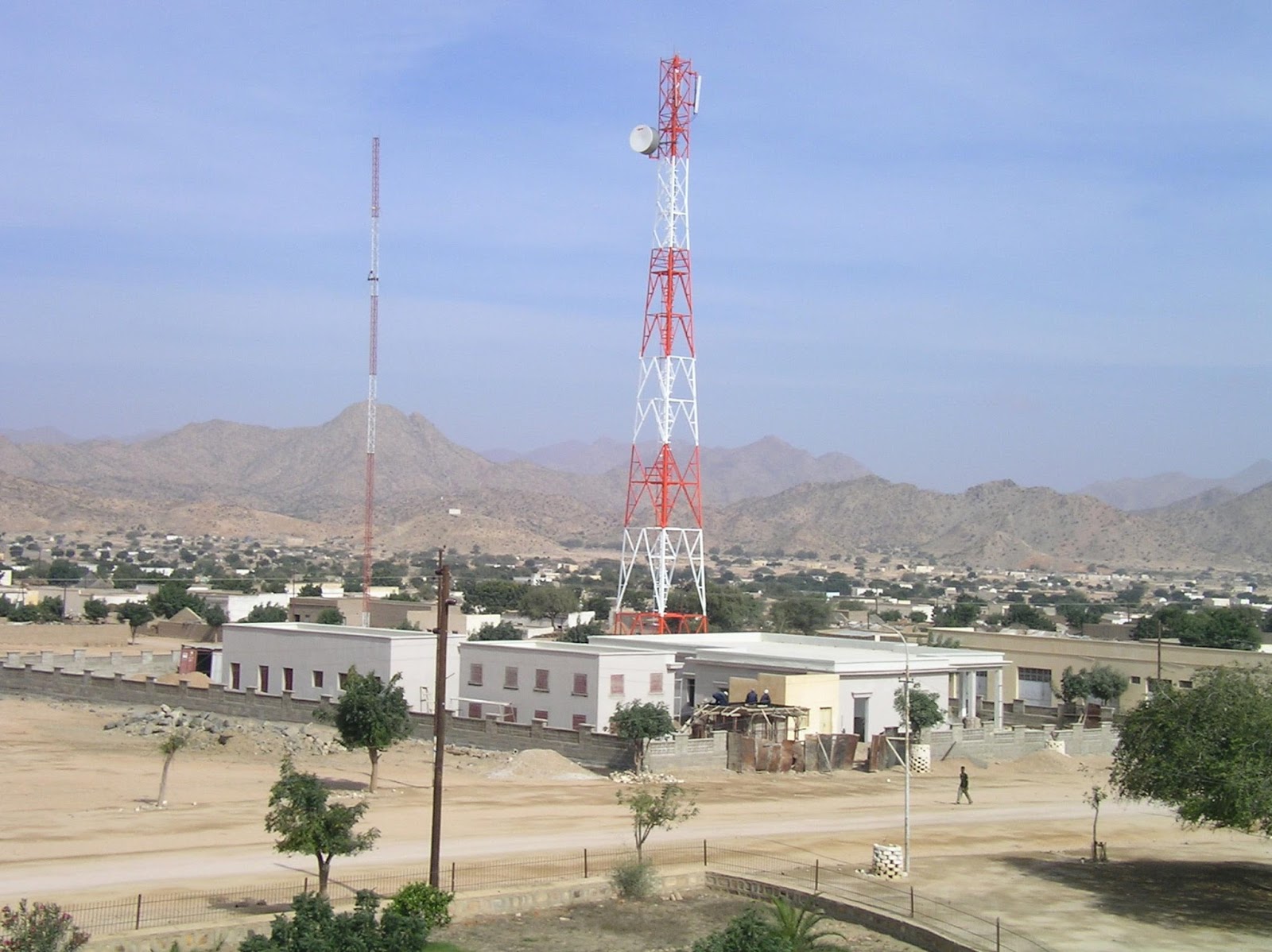 Asmara (HAN) May 16.2016. Public Diplomacy & Regional Security News. The Minister of Transportation and Communications, Mr. Tesfaselasie Berhane said that the role of the youth in the development of the telecommunications sector has been very significant.

The development of the telecommunications facilities such as installing land lines as well as CDMA wireless network and mobile telephone service were the major activities of the sector over the past years. As a result, according to the Minister, 110 towers have been built and the telecommunications coverage at national level has reached almost to 85%.

He further indicated that currently about half a million nationals and tens of thousands have become beneficiaries of mobile telephones and CDMA wireless networks respectively.

The Minister also pointed out that the telephone lines have been digitalized in 2009 and that has resulted in the clarity and speeding up of messages.

Moreover, the Minister underlined that efforts is being exerted to develop the Internet service to the level of the international standard.

The future plan of the Ministry with regards the communications development, according to Mr. Tesfaslelsie, will be expansion of solar energy usage, provision of service to the remote areas of the country, minimizing expenses and reducing service charges, developing human capacity, improving customers reception as well as improving the provision of quality service.