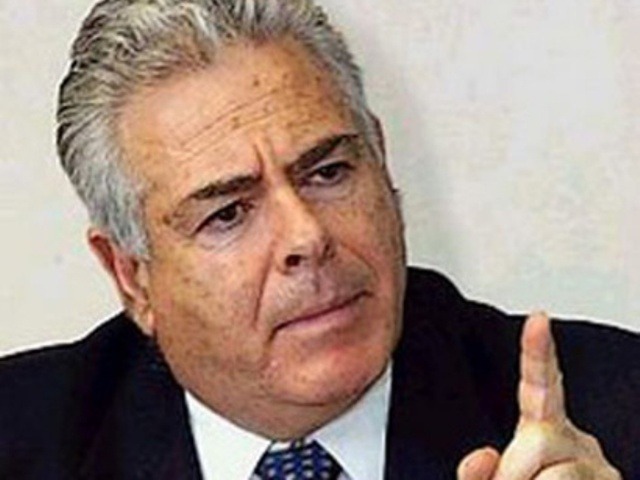 The Houthi militant group has threatened to overrun Yemen’s eastern oil-rich Maarib province, citing what it described as the lack of government action towards the alleged presence of hundreds of Al-Qaeda militants in the region, including Sudan, and Eritrea.

According to Geeska Afrika Online security reporter in Khartoum, if Yemen falls into political chaos and balkanization, what will happen to security in the Bab al-Mandab and the Red Sea?

Yemen’s neighbors Eritrea, Djibouti, Oman, Sudan and Saudi Arabia are  crucial regional security players. A mass exodus of panicked Yemenis could affect the security of these countries. So too could a radicalization of the Houthi style Yemenis

Yemen is vulnerable supply line: It commands the Bab al-Mandab, the opening to the Red Sea and the Suez Canal from the Arabian Sea (and beyond it the Indian Ocean). Some 8-10 percent of world trade goes through the Red Sea and the Suez Canal. Some 2.5 percent of world petroleum flows are among that total. (Petroleum markets are tight, so the loss of 2.5 percent would put prices way up, and even having to ship it around Africa would increase costs substantially. Liquefied Natural Gas is also shipped in large quantities through the Bab al-Mandab straits, with Qatari exports providing half of Britain’s natural gas and 90 percent of Belgium’s.

For Saudi Arabia, a Houthi takeover of western Yemen, while ISIS style militants controls the  Arabian Peninsula center and eastern areas of Yemen, constitute a clear and  present danger to the Red Seas neighbours, Including Eritrea. Israel also cannot remain indifferent to the new Iranian stronghold on the Red Seas that connects it to Africa and Asia, according to A former Israeli deputy defense minister, Gen. Sneh.

A former Israeli deputy defense minister Sneh’s visit in the region was facilitated by The Israel Project, a privately-funded media organization that seeks to explain Israel’s security position in the region and has arranged news conferences for serving Israeli officials overseas.

The Red Sea is key strategic seaways of the world and countries in the region. Hence,  threats on the Red Sea amount to threats to their national interests.

US, Israel, and Saudi Arabia have long felt in control of the Red Sea mainly because the countries in the region are US allies. That stability  is now shaken because Yemen and Saudi Arabia have long history of conflicts. These countries share borders and conflict between them could  potentially become a source of instability. A strong Yemen that controls Baab El Mendeb is a source of concern for Saudi Arabia because it could  potentially pose uncertainties for the oil exports that flow through the Red Sea to Asia and beyond. For Israel the concern is Yemen Iranian
alliance. In this scenario the domino effects on US interests in the region are dire.

The US is known to change policies at critical stages. This is a critical stage. The unipolar world the US expected to dominate has  alternatives. The US dominated the regions political direction for some time. Today however, Russia, China and India are amongst key players  changing the geo-political dynamics of the region. These countries are willing to invest and compete with the US indiscriminately without
preconditions.

The only countries that the US cannot impose direct control in the region have been Eritrea and Sudan. And the strategy for dealing with  them has been and remains regime change.

Yemen : Who controls the state?