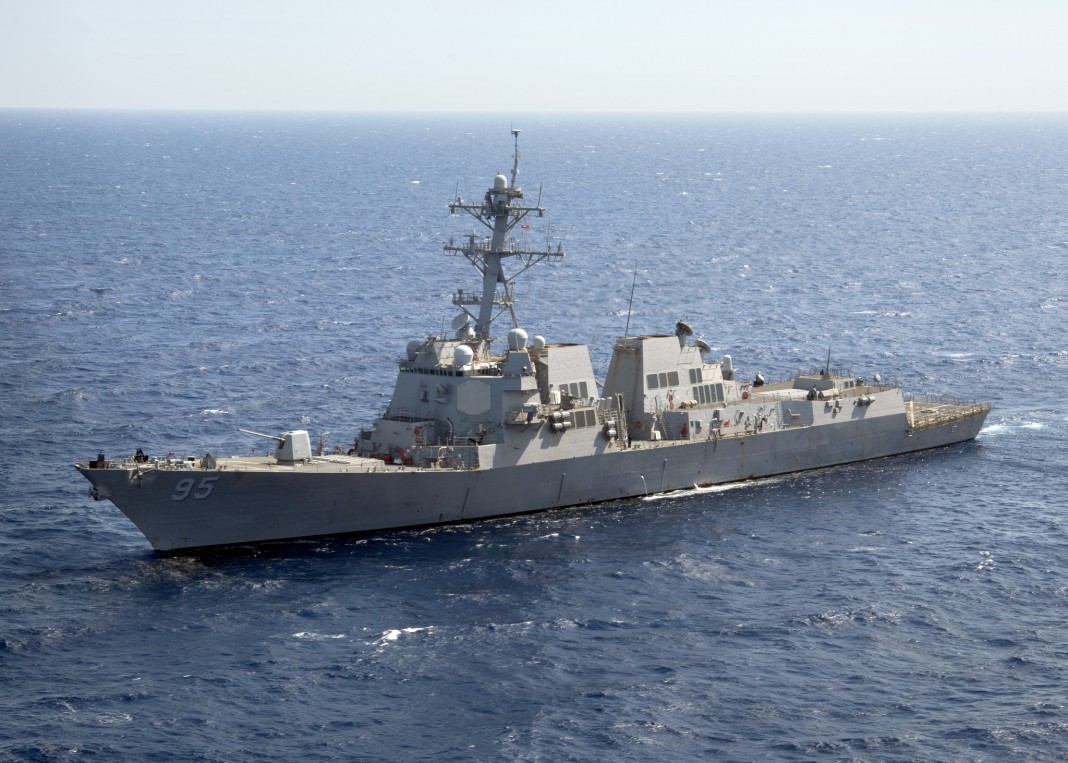 In the turbulent Horn of Africa, rife with internal conflicts, Eritrea remains a peaceful and stable state. The strategic Red Sea lies between two continents, Africa and Asia, separates the Middle East and the Far East, as well as Europe and Asia, and is said to be “the heart of the area and the link between two worlds”. The Red Sea also provides a line of communication from the Far East to the Mediterranean and to the North Atlantic. As much as 3.3 million barrels of oil per day is estimated to pass in tankers through Mandeb Strait or Bab el Mandeb, a narrow passage between Djibouti and Eritrea on the Horn of Africa and Yemen in the southwest of the Arabian Peninsula. Eritrea’s peace, stability and security greatly influence the peace, stability and security of the Horn of Africa, the Red Sea and the Mandeb Strait.

Umberto Tavolato in his latest article, “EUROPE’S EXPANDING NEIGHBOURHOOD: THE CASE OF THE HORN OF AFRICA, THE ARABIAN PENINSULA AND THE THE RED SEA” wrote the following:

“….the security of the Red Sea – one of the most important commercial maritime routes to and from Europe whose value for the global economy is estimated to be 700 billion per year – should no longer be taken for granted…The stabilization of the Red Sea area needs to be seen as more than a security challenge, but also – if not mostly – the framework of securing prosperity for the region. This is not only one of the most important international shipping lane of the world (at any given moment approximately 160 vessels are present there, of which roughly 40% are European). From an economic point of view, the Horn of Africa is historically rooted in the Indian Ocean economy. Today this means a triangular trade that brings together Middle Eastern energy and finance with the Horn’s raw materials and untapped food and livestock potential and Indian and Chinese goods, services, investments and markets. The recent commitment by King Salman of Saudi Arabia and President Sisi of Egypt to build a “Red Sea bridge” connecting the Africa with the Middle East, is illustrative of the future commercial opportunities. The EU needs to find a way to be relevant in this new economic landscape…”

Eritrea is strategically located in the Horn of Africa, on the Red Sea and the Mandeb Strait-making it a geopolitically strategic and important state in the region.  Eritrea, Djibouti, Egypt, Saudi Arabia, Sudan & Yemen are the countries that border the Red Sea,an important & strategic maritime route.The Bab el-Mandeb passage from the Arabian Sea and the Gulf of Aden to the Red Sea is an important and strategic channel, critically important to the world’s trade. As with the Strait of Hormuz leading out of the Persian Gulf to the Arabian Sea and Indian Ocean; Malacca and Singapore Straits linking the Indian Ocean (and oil and gas supplies from the Middle East) with the Pacific Ocean (and major consuming markets in Asia) via the Andaman Sea and the South China Sea; Panama Canal connecting the Pacific and Atlantic Oceans; Suez Canal linking the Red Sea and the Mediterranean Sea; Bosporus and Turkish Straits, connecting the Black Sea and the Mediterranean, it is also one of the “chokepoints”.

Despite Eritrea’s strategic importance, there have been attempts to isolate Eritrea and prevent it from playing its vital role in the region. There are still attempts to muzzle Eritrea’s voice while amplifying that of Ethiopia, a state that is occupying sovereign Eritrean territories is in violation of international law, the Eritrea Ethiopia Boundary Commission’s final and binding delimitation and demarcation decisions, and the United Nation’s and African Union Charters.

The US and some of its allies have in the past prevented Eritrea from participating in international conferences, meetings, military and counter-terrorism campaigns etc.  US officials used demarches to call on Europeans and others to “dis-invite” Eritrea and also took every opportunity in their visits to the region to malign Eritrea and discourage engagement with Eritrea. Eritrea offered its views on Somalia, South Sudan, Yemen, Syria and others, but the US led international community chose to ignore Eritrea’s positions and in the case of Somalia, even sanctioned Eritrea for not joining the fray.

Suffice it to mention a few examples of how Washington worked to isolate Eritrea economically, militarily and politically:

“…Embassy Cairo is requested to communicate with Egypt’s Ministry of Defense and Ministry of Foreign Affairs at the highest appropriate level to urge Egypt to remove Eritrea from the list of invited observers to the BRIGHT STAR military exercise. Due to the time sensitive nature of DOD preparations for the exercise, immediate action is appreciated…The U.S. has strong objections to inviting Eritrea to participate in the BRIGHT STAR exercise as an observer…”

“…We are specifically concerned about the suggestion that Eritrea would be invited to the table. There have been similar proposals from Qatar and Egypt…”

“…Roger Moore, European Commission Director for East and Southern Africa, said Commissioner Louis Michel came away from recent meetings with PMs Meles and Isaias believing that neither is really looking for a solution to their lingering border dispute….Swan questioned a recent 120 million euro allocation by the European Commission for Eritrea and said the U.S. believes the regime should be further isolated. Moore said the money has been allocated, but not yet programmed or transferred…”

“…France supports EU and EC efforts to engage Eritrea, including the invitation by the European Commission for President Isaias Afwerki to visit Brussels… Le Gal remarked that the invitation to Brussels was well within European Commission norms, which only barred a visit by Zimbabwean President Mugabe. (C) Eritrea was emerging as a regional force, with influential and valuable networks, in the French and EC view, Le Gal stated, adding that Asmara’s clout was growing in response to Ethiopian activities. Regarding Darfur, Eritrean knowledge of and involvement with rebel groups was incontestable, she remarked…”

The US has repeatedly prevented Eritrea from attending meetings at regional and international forums for the last 16 years. Time and again Eritrea’s invaluable insights and opportunity to learn from an astute and mature leadership with deep knowledge of the region and its dynamics were squandered.

The latest shenanigans by the United States at the UN Security Council are an example of a repeat of failed policies of the past.  Informed sources in New York claim there were preliminary discussions to include Eritrea in the itinerary of the visit of Security Council members to Egypt and Somalia.  But once again, the Obama Administration balked at the idea of including Eritrea and the Security Council finally decided to visit Egypt, Somalia and Kenya.

Members of the Security Council have missed an opportunity to properly understand and analyze Eritrea’s significant and constructive role in the maintenance of peace and security in the Horn of Africa, as well as the Red Sea Region. While the US can pursue whatever bilateral relations it wants and needs, as a member of the UN Security Council, sometimes it forgets that it shoulders very important moral and legal obligations under the UN Charter. It is also a dereliction of the Council’s duties and prevents it from fulfilling its Charter obligations. The Security Council must listen to all voices, including that of Eritrea’s in making decisions that will affect the lives of millions in the region.  Incoherent and misguided policies have threatened the peace, stability and security of the Horn of Africa and the Red Sea region. Europe is rectifying its role and policies for the region, time for the United States to pursue the same.

Ethiopia’s stature in the region will not be elevated by exaggerated facts and empty bravado, and will not move nearer to the head of the class by quarantining Eritrea